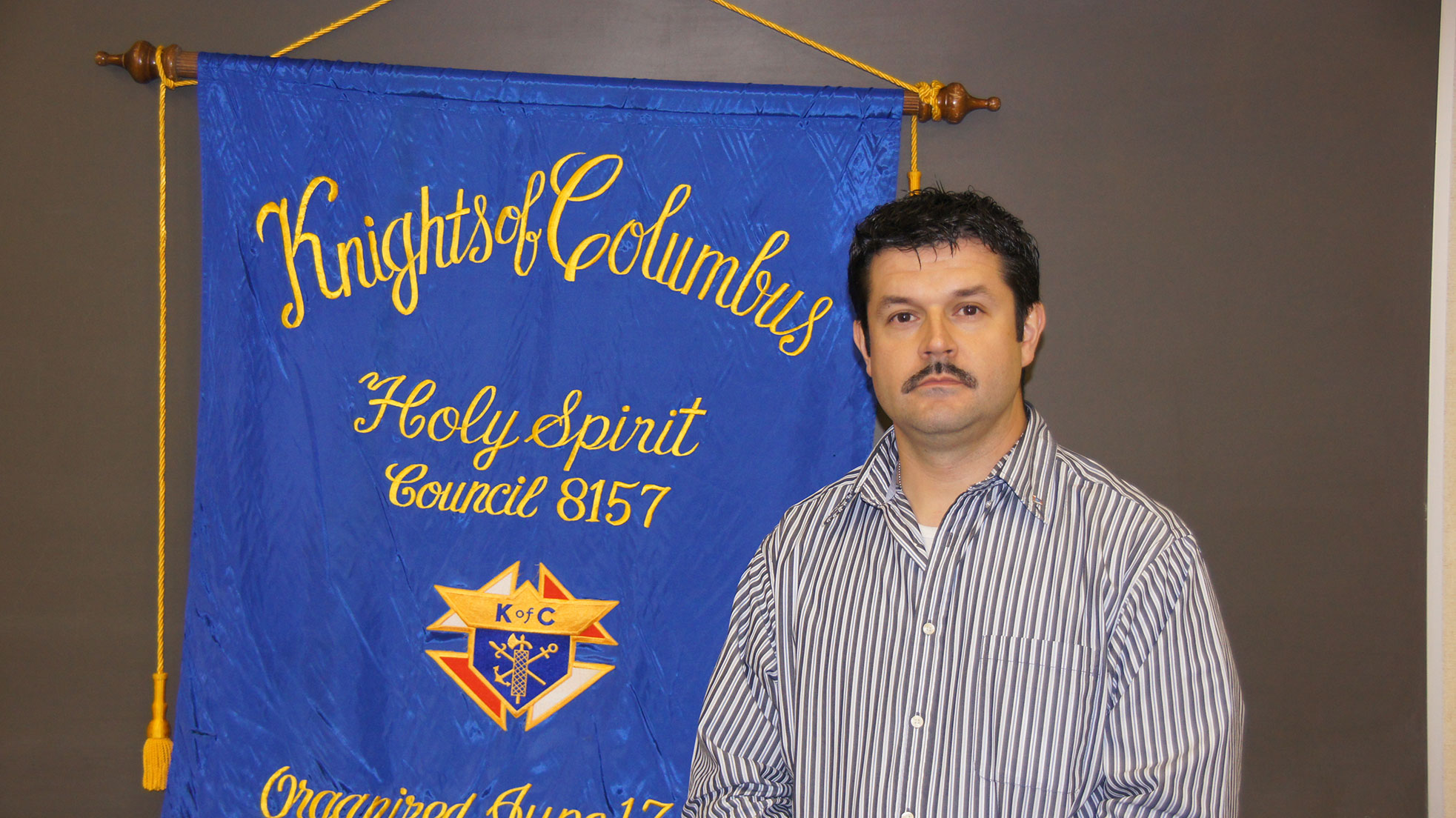 Noe has something in common with Fr. Joe; they both attended Wayne State in Detroit. Noe was born and reared in Detroit, where he met wife Blanca in high school. They have three children. Noe is a material business analyst for Lear Corporation in Arlington. They became parishioners last September and were among the newcomer families who were recognized at the Winter Welcome in late January. They became members of Holy Spirit last September, Noe said, to expand their faith and journey with God as well as to help instill Christian beliefs and values to their children.