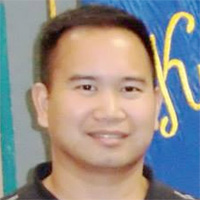 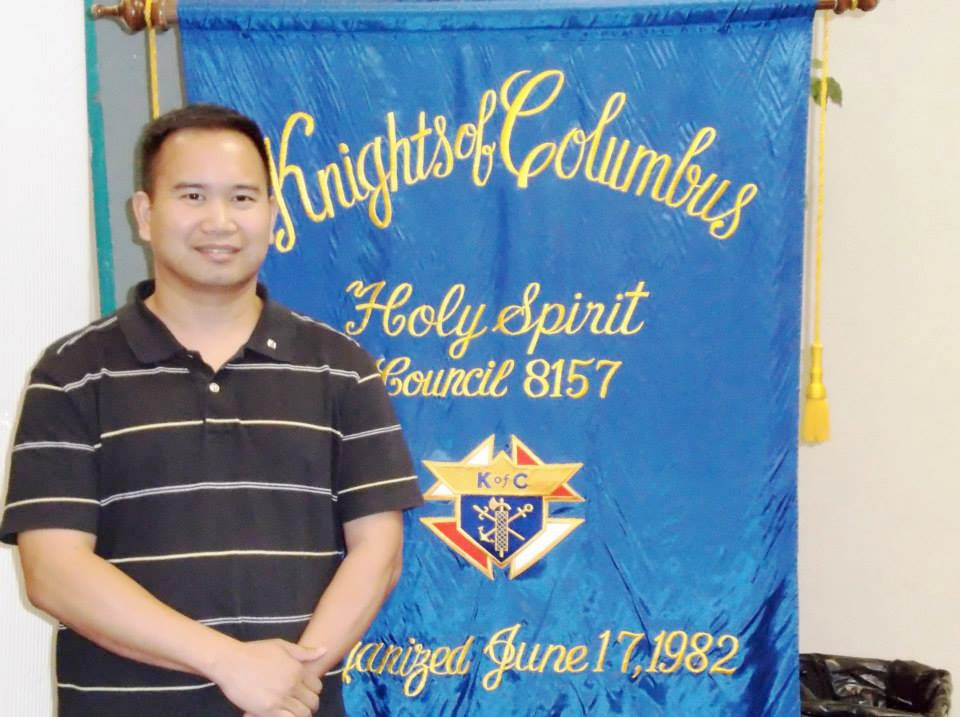 Your window for introducing yourself to James was a small one. A major in the U.S. Army, he left for a scheduled three-year stay in Germany one week after joining the order. James is a nephew of Al Alonzo, a cousin of Allen Alonzo. He grew up in the Philippines but came to America and joined the military, stationed in Fort Polk, La. Along the way, he earned a bachelor’s degree from Northwestern State in Louisiana and a master’s from Oklahoma. He and wife Ethel have been married almost 16 years. They have two daughters – Bianca (12) and Kristen (6) – with the stork promising a boy due in November. James has spent two one-year tours in Iraq and is now a logistics officer.