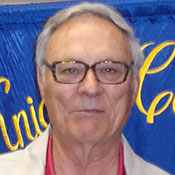 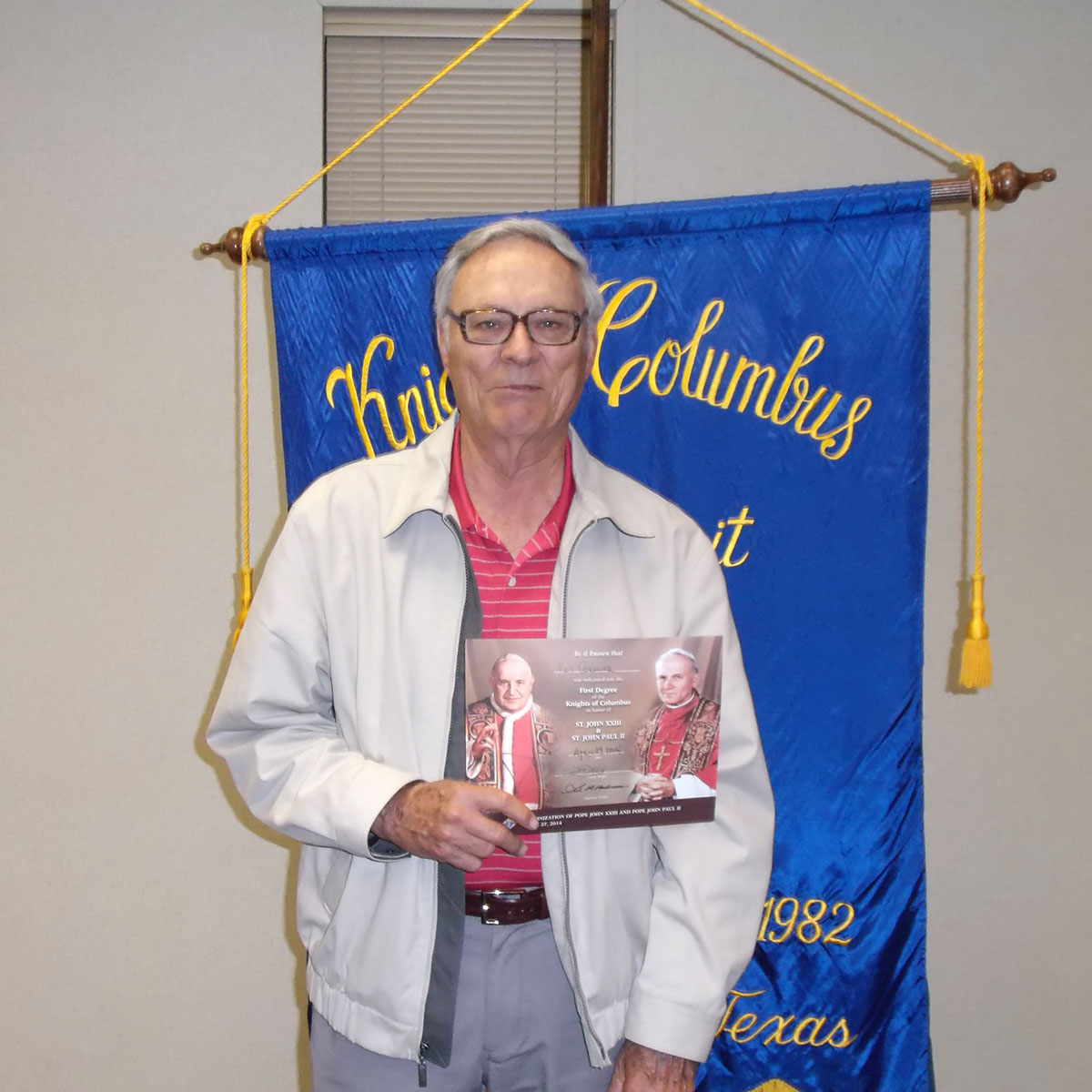 Identifying Roy’s hobby as gardening might be slightly understated. He earned a degree in agricultural education from what is now known as the University of Louisiana-Lafayette. After 30 years in the U.S. Air Force, he owned and operated three Lawn Doctor franchises before retiring. Roy’s military career, during which he reached the rank of colonel, included flying over the Atlantic searching for Soviet ships during the Cuban missile crisis and deployment to Vietnam. His favorite flight plan was a trip that sent him to British Guiana during which he met a KLM employee named Frances, who became his wife in 1961. The Cormiers have four children – James (52), Philip (51), Brian (45) and Allisa (45) – who all live in Texas along with eight grandchildren. The Cormiers have been parishioners since the early 1990s and live in Ovilla. Need some tomatoes? Roy has 30 plants growing.