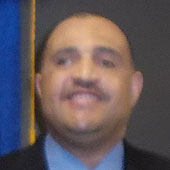 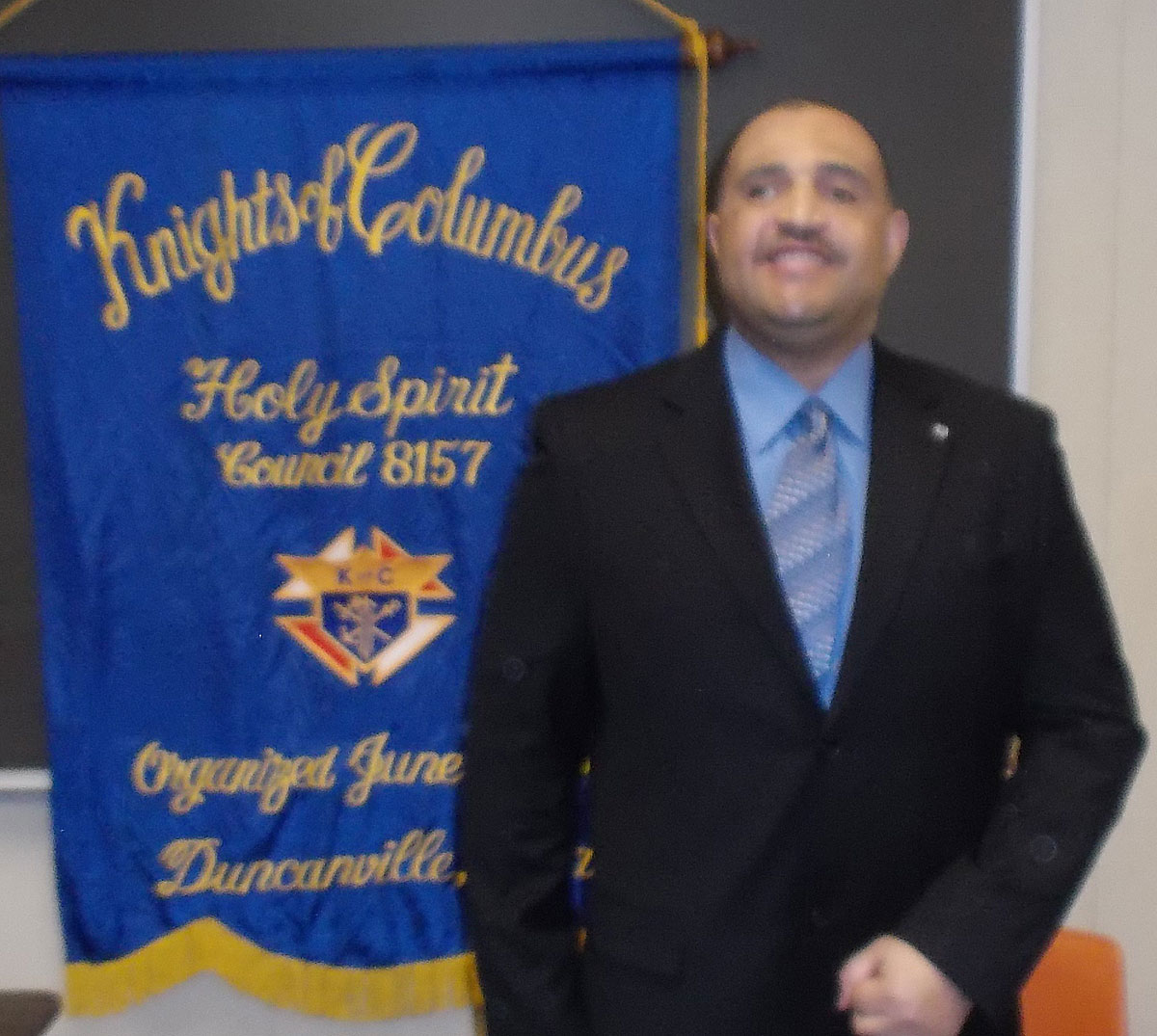 Shawn enlisted in the U.S. Army in the mid-1980s after graduating from high school in Philadelphia and was seriously injured during maneuvers in Germany. While in a coma for about a month, he had a vision and saw the Blessed Virgin and another woman whom he didn’t recognize. Soon after Shawn regained consciousness, a friend gave him a book, and Shawn was startled to recognize a photo in it as the other woman from his vision – St. Katherine Drexel, a nun from Philadelphia who fought to improve the lives of black and native Americans. Shawn grew up Methodist but began attending Catholic Mass back then and, following his family’s move to north Texas in 1991, came through RCIA at Holy Spirit some years later. Shawn and his wife, Precious, live in Waxahachie. He has a son, Jonathan, 25, who lives in Kentucky. Shawn’s military injuries left him partially paralyzed, but he exhibits a faith that can’t be restricted.