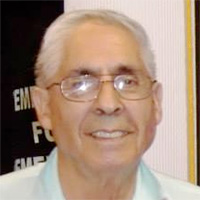 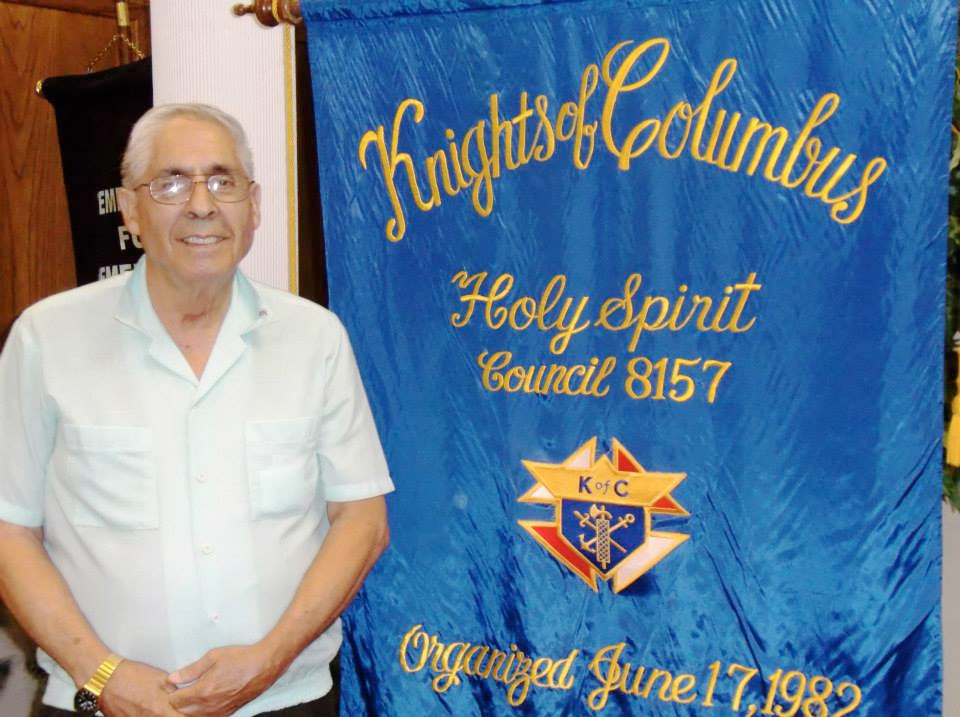 Tony is an “original” Holy Spirit parishioner from 1974 who somehow escaped the council’s “grasp” for many years. He’s from West Texas, growing up in Marfa and marrying Elisa from nearby Fort Davis in 1961. They came to our area a few years later when Tony answered an ad for an electrician but quit soon after “because I wasn’t learning anything.” He was later hired by Sears as an automotive technician and spent 37 years there before retiring in 2007. Elisa died of cancer in 1984. Tony has one child, Norma Jean, who was born in Monahans before the family moved east. Tony volunteers in the outreach ministry’s Eucharist Minister program as an EM companion for the homebound and sick, including those in hospitals and nursing homes. “They perk up their eyes when they see you,” he said. Tony drops in on the Duncanville senior center each week, where his activities include dancing. “I’m still learning,” he admitted.