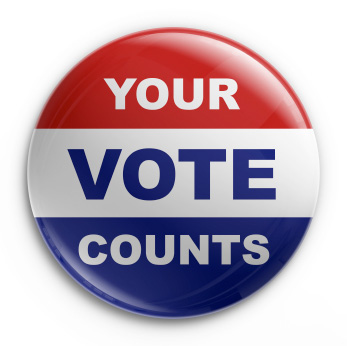 [dropcaps]Q[/dropcaps] uite often, I have started these lecturers with the thought that I’m preaching to the choir. Everyone here already knows what I am talking about, but sometimes we all need a gentle reminder. You may not agree with what I have to say tonight, but hear me out before you make up your mind. A little over a year ago, I stood before you and introduced myself. I closed that first talk with it is time to take our country back.

First, we have the disclaimer. I started this awhile back but then had to shelve it due to a respiratory infection that I really didn’t want to share. I am well aware of our prohibition against political comments and activity in our meetings and therefore will not refer to any particular candidate or political party.

First, there are four words we need to eliminate from our vocabulary in this process: conservative, liberal, Democrat and Republican. These words are labels that only serve to limit our choices.Second, make a list of the issues that are important to you and then sort them putting the most important at the top of your list. This should take some time, and feel free to redo the list as often as necessary.

Third, listen to each candidate and evaluate their position on each of the issues you listed. I guess I was waiting for the next scheduled program on KERA and, somehow last February, I caught the last few minutes of a debate. One candidate spoke a universal truth not usually expressed by a politician. It was in response to a question from the moderator. I do not recall the question, but the answer was surprisingly honest. As I recall, the candidate said that if you expected to find a candidate who stood for everything you believe in, you’d best go down and register to run for office yourself because, otherwise, it wasn’t going to happen.

And, finally, vote for the candidate whose positions most agree with your own.

I heard a comment on NPR that the primary election was possibly more important than any other voting day in our election process. It is on that day that we have the widest field of candidates available to choose from. March 4 saw several races with multiple candidates. The races were then reduced to only the top two candidates for each political party and, in May, the field was reduced to, at best, one for each political party.

Sadly, fewer people vote in the primaries than in the general election in November. Unfortunately, several races did not attract multiple candidates in the primary and, for a few others, there really was no contest. As the polls were closing on March 4, a reporter asked one of the candidates who had just voted, “Why do you bother to vote when the outcome is a foregone conclusion?” The response was not what I expected. 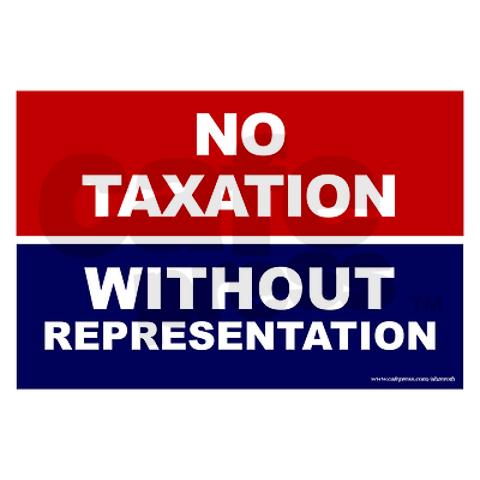 Over 200 years ago, our forefathers rallied around the cry “No taxation without representation.” Over the ensuing years, the right to vote has been extended to just about every citizen. We fought a civil war that preserved the Union, freed the slaves and extended the right to vote to every male citizen, 21 years old regardless of race. The struggle to enforce that law has gone on ever since. In the closing decades of the 19th century and the first two decades of the 20th, we extended that right to citizens regardless of sex. In our lifetimes, we lowered the voting age from 21 to 18 using the slogan “If you are old enough to fight and die for your country, you are old enough to vote.” As Americans, we have set an example for the rest of the world to attempt to emulate. Sadly, we have not always led the way.

Sure, we have our suspicions of vote fraud and fixed elections, but these are being corrected as our system becomes more sophisticated. We still have the most open and free elections of any country in the world. Our system is not perfect, but it is fixable. Next November, millions of Americans will have the privilege of casting a secret ballot without fear of recrimination for the candidates of their choice. Most of the rest of the world does not share this privilege.

The elections that receive the highest voter participation are generally the presidential elections. There are several studies that generate voter participation statistics. The data interpretation varies from study to study, but the consensus appears to be that, at best, about half of those people eligible to vote actually cast a ballot. In Texas, the data seems to reflect a rate somewhere between 5 and 10 percent below the national average. One set of data I saw placed Texas dead last among the 50 states in voter turnout. And I believe Texas finished dead last when the District of Columbia and our overseas territories were included.

When I began these talks as your lecturer last July, I concluded my lecture with the comment that it is time to take back our country. Tonight, I have given you a simple outline of how that can be done. As Knights, we are called to set the example for our community. The answer as to why bother to vote when the outcome is a foregone conclusion was without hesitation, “We cast our ballot because we owe it to the men and women who shed their blood and tears to gain and preserve that privilege for us.”

I would add that not only do we owe it to those who earned, extended and protected this right for us, we also owe it to our children and grandchildren to protect and defend this most precious privilege. Rights are like muscle tissue. If they are not exercised, they become weak and eventually atrophy. The right to vote is possibly our most precious right. It is through the right to vote that we protect our other rights as expressed in our Declaration of Independence and our Bill of Rights.