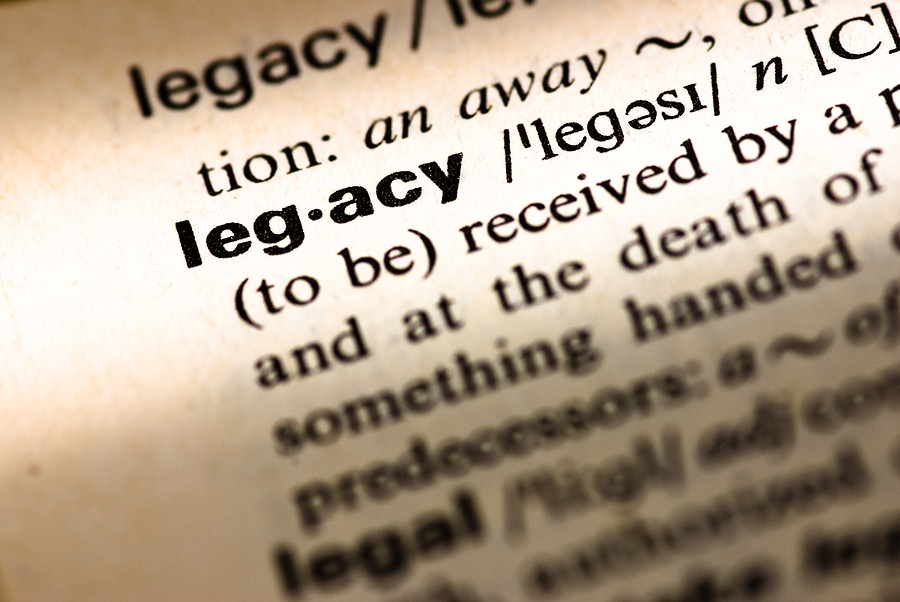 Are we being all that we can be?

[dropcaps]B[/dropcaps]rother Tom Greco’s story last month about the Great Texas Train Wreck brought to mind another story that begins with a railroad train.

It wasn’t the Katy or even one of its predecessors. Shortly after moving to Cedar Hill, my wife came across a small book titled, “The History of the Cedar Mountains.” I believe that members of her family gathered the journals of Lucretia Barker Vinyard after her death in 1952 and published the book. Knowing my interest in history, she just had to get it for me.

It was at 11 a.m. on June 3, 1881 that a young man alighted in the field of sunflowers at that switch. He was coming to visit his sister, Mrs. William Horne, who lived on the northeast corner of the Horne family property. As he got off the train, he was met by a young boy named Ben Stafford.

His journey began with a bus ride form Thorps Springs to Cleburne. I find that difficult to believe – a bus in 1881? But that is how the story goes. From Cleburne, he took the “mixed” train (probably freight and passenger cars) toward Dallas.

He must have liked the look of the country and the folks in the area around Duncan Switch because, within a month, he formed a partnership with another young man from Missouri named Chris Horn, no relation to the Horne family previously mentioned. In August, the two men purchased a lot from G.R. Finley. They soon had a 24 x 28 foot store on the lot where Fouts Brothers now stands. Personally, I’ve never heard of Fouts Brothers, but some of you old natives may know where that is or was.

Things were moving pretty quickly and, in August of that same year, the traveler, Charles P. Nance, filed an application with the U.S. government for a post office to be located at Duncan, Texas. After several weeks of strenuous effort, the petition contained the names of most of the local residents, but there were a few holdouts. A few weeks later, the petition was returned with the comment, “Please select another name as there already is a Duncan Post Office in Jasper County.”

Mr. Nance, recalling the difficulty he had getting the locals to sign the initial petition, took his pen and added “ville” after the “Duncan” and sent the application back to Washington without consulting anyone. The Duncanville, Texas post office opened on October 12, 1881. An interesting side story is that prior to the opening of the Duncanville post office, the local mail had been dropped at Cedar Hill. When the DPO opened, the mail for Cedar Hill began to be dropped in Duncanville, and Mr. Nance was paid a dollar a day to follow the train down the tracks to Cedar Hill carrying the mail. It took Washington a few months to figure out that Cedar Hill and Duncanville were on the same rail line.

So, what does this story have to do with the Knights? Patience – we will get there.

During the first two weeks of this February, I attended four requiem or memorial events. The first was for a man named Tom Collins. My experience with “Tom Collins” was as an adult beverage. This Tom Collins just happened to have been the superintendent of schools for Waxahachie. I was impressed by the number of people who attended the Mass. There was a guest priest, several nuns, as well as teachers, students and former students.

The following Saturday, I attended the memorial for my son-in-law’s father. I knew John, or thought I did. Again, I was impressed this time by the comments made by his business partner, two employees, his son and his wife. After the service, we went to the family gathering at the home he had built just outside Frost.

The next Monday morning, as we were getting ready to go to the third service, we were called by a close friend and learned that her long suffering husband had only a short time to live.

That afternoon, we were in Arlington at the memorial service for our former Mountain View Community College choir director. The Lake Arlington Baptist Church sanctuary, which is maybe twice the size of Holy Spirit, was almost full of people. People with whom Dr. Gordon Page had interacted in one way or another over his years in Texas. Members of his immediate family flew in from Canada’s Maritime Provinces and Ontario.

As I looked around the room, I realized that possibly not even half of the lives he touched were represented. The make-shift choir consisted of members from at least two church choirs and two college choirs. And even though it was a work day, it numbered just under 60 people. Again, far fewer than it could have.

On Tuesday of the next week, the service was for Ken Wodek, a longtime parishioner and friend. His wife, Burma, has sat by my side for about 30 years in the choir for Saturday Mass. Regretfully, I did not know Ken that well. I would often see him in the courtyard after Mass, saying a prayer before the statue of Mary.

At his service, I learned that Ken was an N-gage railroad hobbyist. And not just a spare timer at it but a real enthusiast. His layout was greatly admired far beyond his family and close friends. His work was featured in the hobby’s national magazine and admired by fellow enthusiasts all over this country.

Ken was a private person. His hobby was something he built for himself and his family. The layout he built in the garage was named for his grandchildren. Every building he painstakingly built by hand was named for a family member. Even so, his efforts reached hundreds, possibly thousands of fellow hobbyists challenging them to do better. 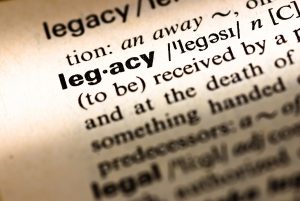 These four men are no longer with us, but their legacy will be with us for a long time yet to come. Mr. Nance changed the lives of thousands of people with the simple stroke of a pen. Duncanville wouldn’t be here but for him.

Last Thursday, I attended a monthly parish luncheon with my mother. The speaker was our Deacon Al Evans. His topic was the church season of Lent. His message was that Lent is a season within which the church calls on us to reflect on our lives. Our Mass often starts with us asking for forgiveness. “. . for what I have done and for what I have failed to do.”

I look at the brief glimpse I was given into the lives of these four men, and I wonder; what have I done and what have I failed to do, what could I do better and can I somehow, in some way, correct or make up for the mistakes I have made?

Lent calls on us to reflect on our lives – as individuals, as members of our families and as members of this brotherhood. Let’s not miss out on this opportunity.