The Church Will Prevail! 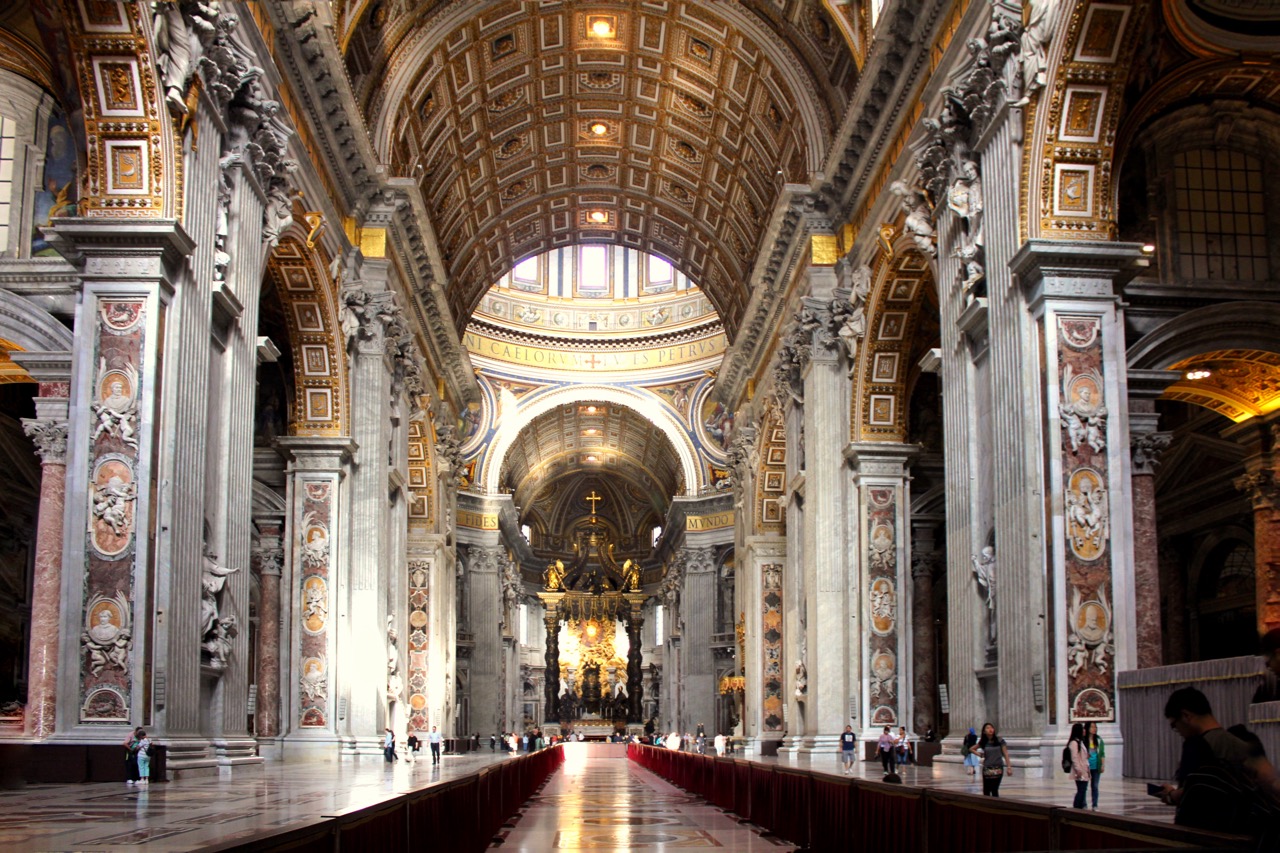 The Church Will Prevail!

In every historical period the Church has demonstrated her power to preach divine truths to the world. But the consequences of mistakes and the reality of sin gives testimony to man’s weakness. The Church therefore, could have collapsed at least four different times in her long history if not for divine grace watching over her.

“And I say also unto thee, That thou art Peter, and upon this rock I will build my church; and the gates of hell shall not prevail against it.”

The Holy Spirit protects the Church from fatal flaws and after correcting her mistakes, good and rebirth emerge from evil and temporary decline.

Glory be to the Father, the Son and the Holy Spirit!