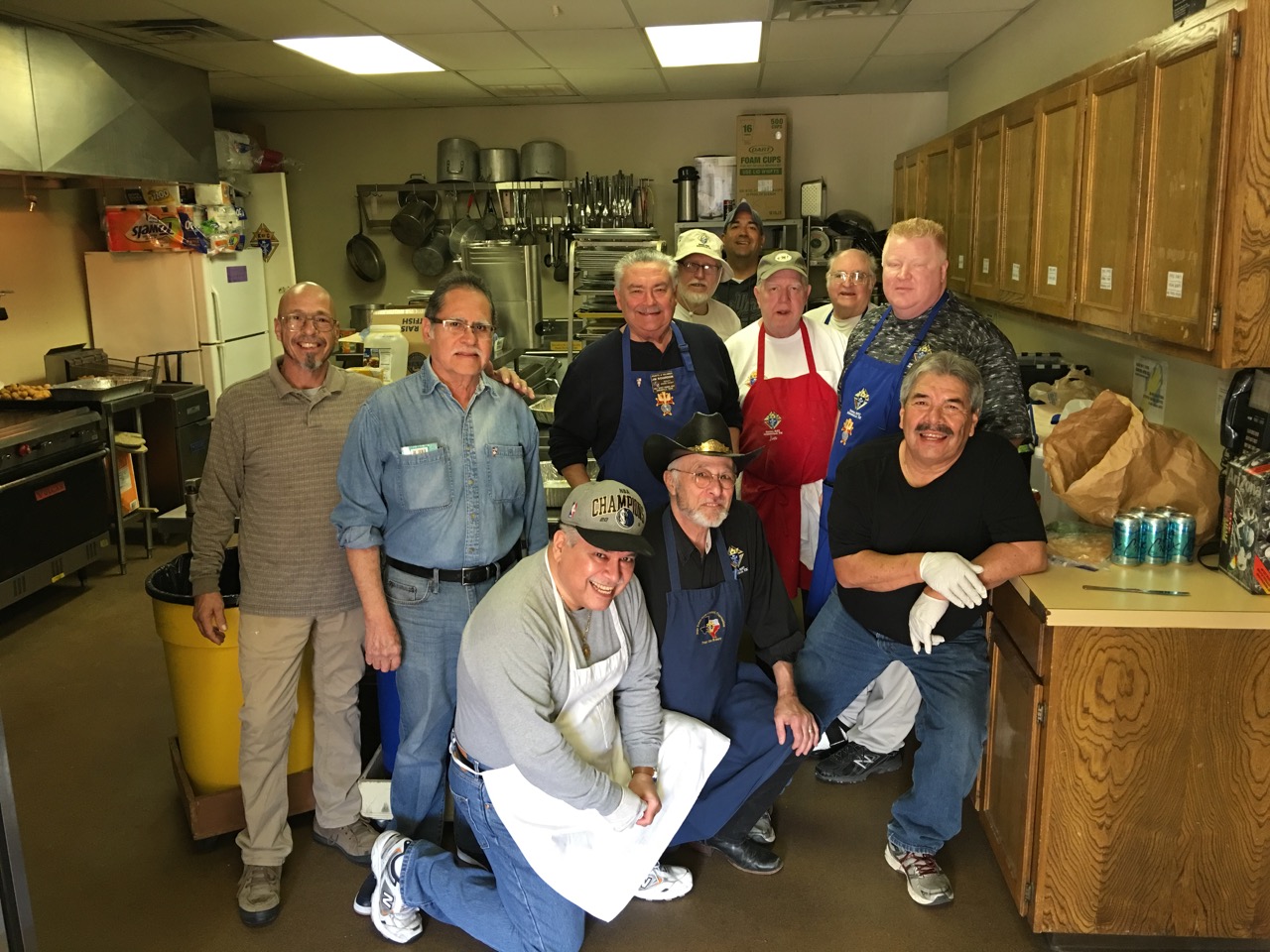 Another great turnout for our first Fish Fry of the 2016 Lenten Season of both Knights and parishioners. As we gathered in and out of the kitchen at the start of the evening, SK Andy Goza led us in prayers in memory of our deceased Brother Knight the late Bennie Sikorski who was present at most of the fish fry’s this council has put on and always brought his warm smile and gentle demeanor to our events. We dedicated this evening to Bennie.

The regular plate included fried catfish, hush puppies, salad, baked beans, a drink and your choice of french fries, 4 cheese mac-n-cheese or a hash brown casserole. For only $8 per dinner that’s quite a deal. And for only $3 the children’s plates included fish sticks, one side, a fruit cup and drink. The new fish tacos were also well received by the 200 guests we served. And their taste for our great fried catfish ranged from mild to extremely-spicy and from soft and tender to extra-extra crispy. This year we introduced a drawing for a 52″ flat screen TV that calls for people to save their ticket stubs until the last fish fry of the season when we will hold the drawing.

The fish fry’s will take place every Friday evening during Lent until March 18, 2016. 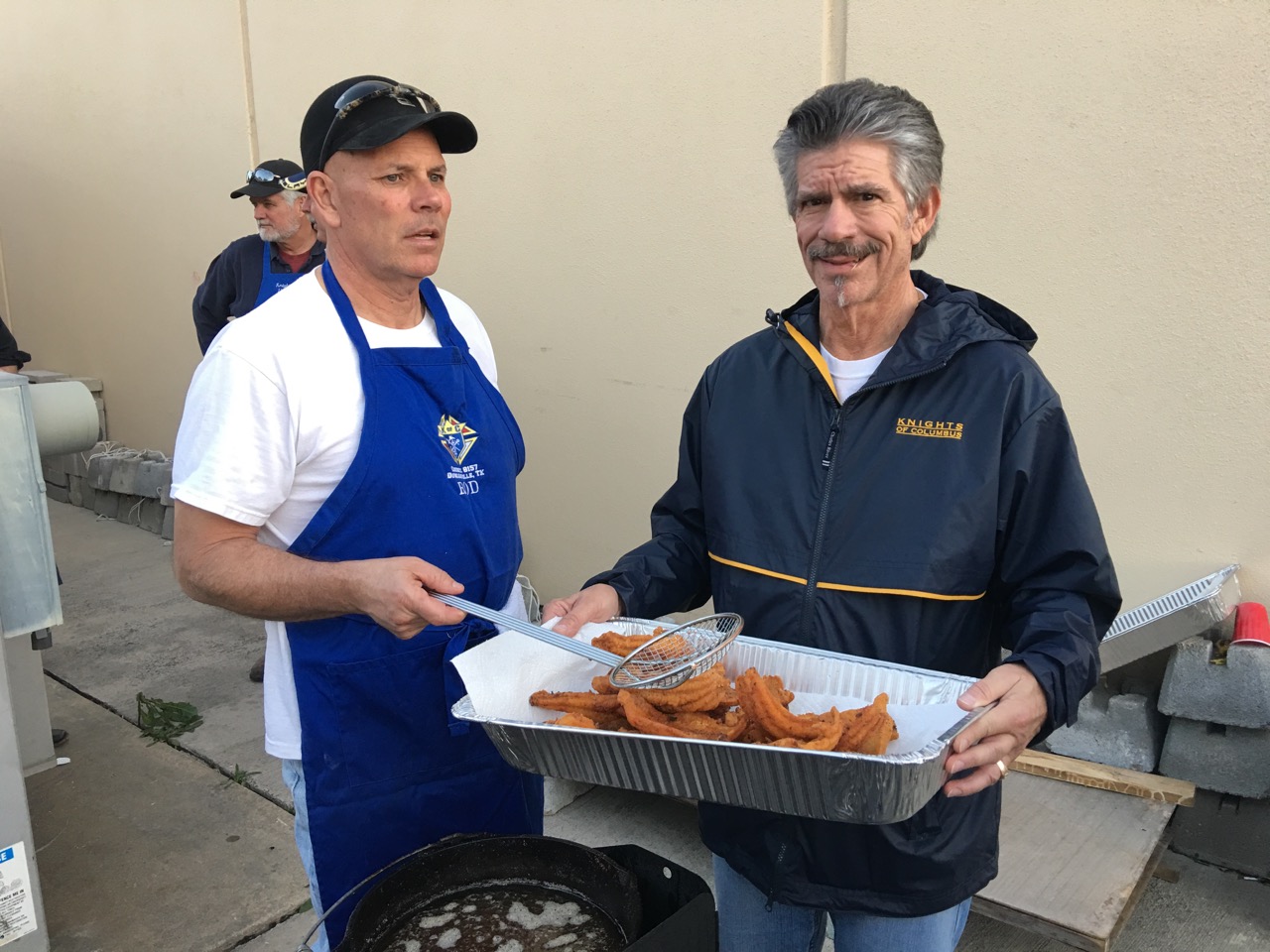 The 41 Knights who attended this evening were: 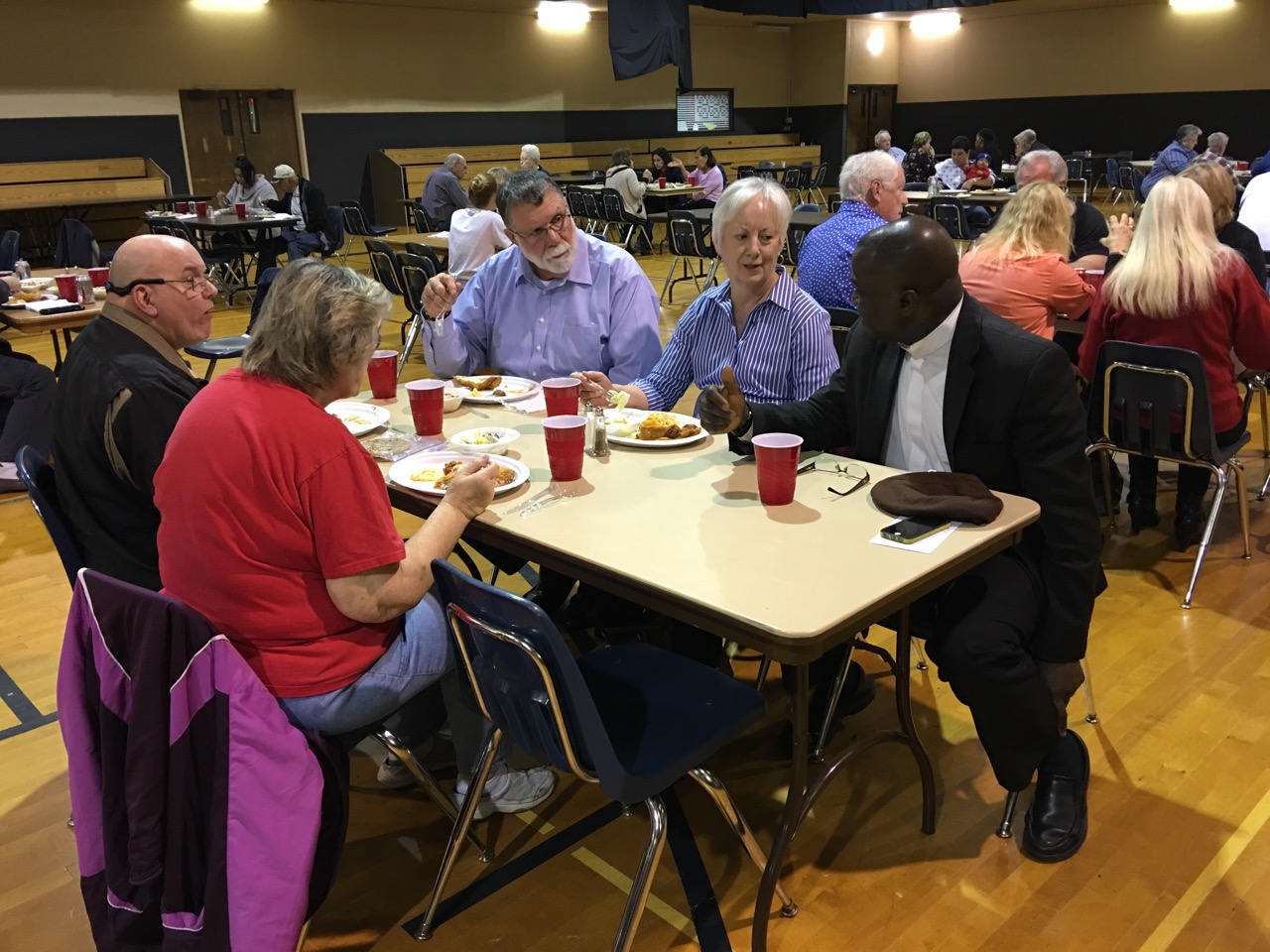 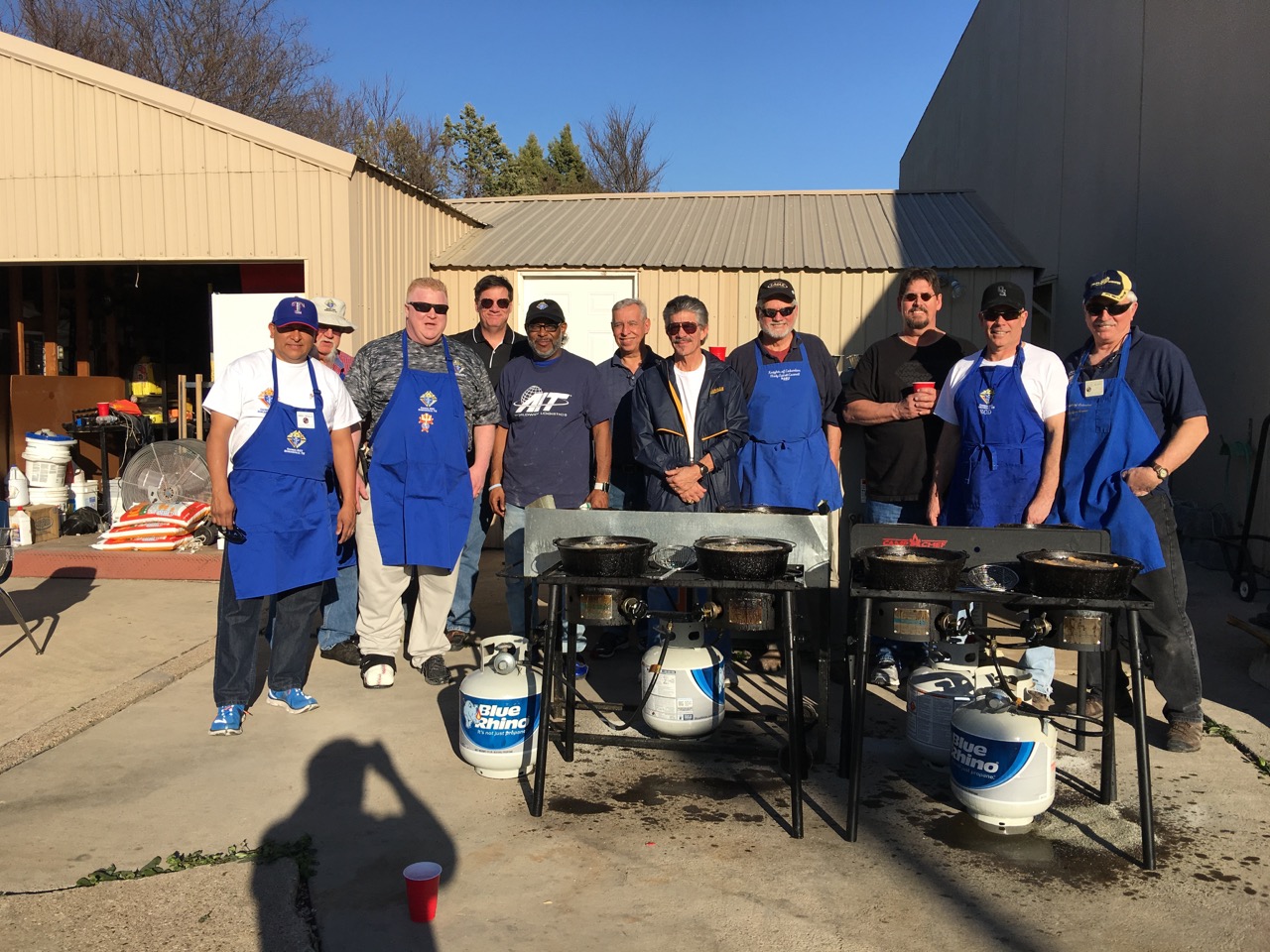