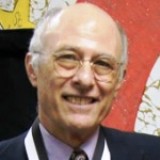 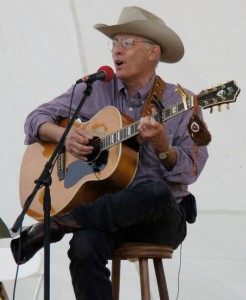 Tom Greco, Knight of the Month for August, has been the primary force behind the establishment of the council’s new Degree Team. Tom has been driven to accomplish this since taking his first degree in November 2007. “I found the words so meaningful and inspiring,” he said. “I told myself, ‘Some day, I want to do that.’ ” This effort is an outgrowth of Tom’s duties as the council’s membership director, a position he said he accepted in conflict with his personality as a “flaming introvert.” That began a parade of trips to degree ceremonies. A little more than two years ago, Tom was invited by Council 8417 at St. Joseph’s in Waxahachie to serve as back-up warden on its degree team. Since then, he has been instrumental in communicating with Supreme on what it would take to form a team and then recruited the members. In June 2010, he was involved in 8157’s Knight in a Day ceremony. “I’m blessed with a wonderfully dedicated crew who have made the months of practice and preparation a real joy,” he said. Tom joined the Knights at the suggestion of Bill Dover, membership director at the time. Tom and wife Helen Beggane joined the parish in 1983, and Tom soon after became involved in the music ministry at the 5:30 Mass and has also been a reader.

By: Jorge Ruiz|Family Activities, Knight of the Month, Service Programs