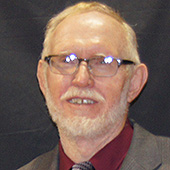 Larry is a tireless contributor to council activities. It seems like we don’t scramble an egg or set up and take down a room without him pitching in. Larry is part of the regular “posse” that makes Allen Reitmeier’s Knight Hands initiative so successful. His dedication was recently on display before, during and after Assembly 2279’s cleargy appreciation dinner that was held at Holy Spirit. Larry joined the order in February 1996, a few months after he and wife Sheila moved from Illinois to Duncanville, and took his major degrees only two months later. Larry retired in October 2013 after years as the event coordinator at Northwood University in Cedar Hill. Sheila also retired in 2013, working most recently as credit manager for Gibraltar Industries. They will celebrate their 43rd wedding anniversary in late January. Two of their sons are Knights, and the Balagnas have six grandchildren. 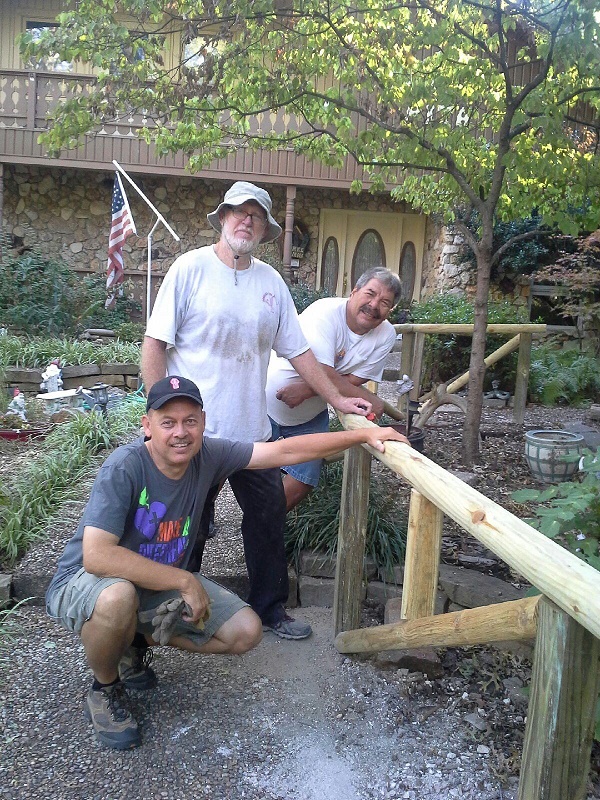