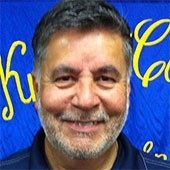 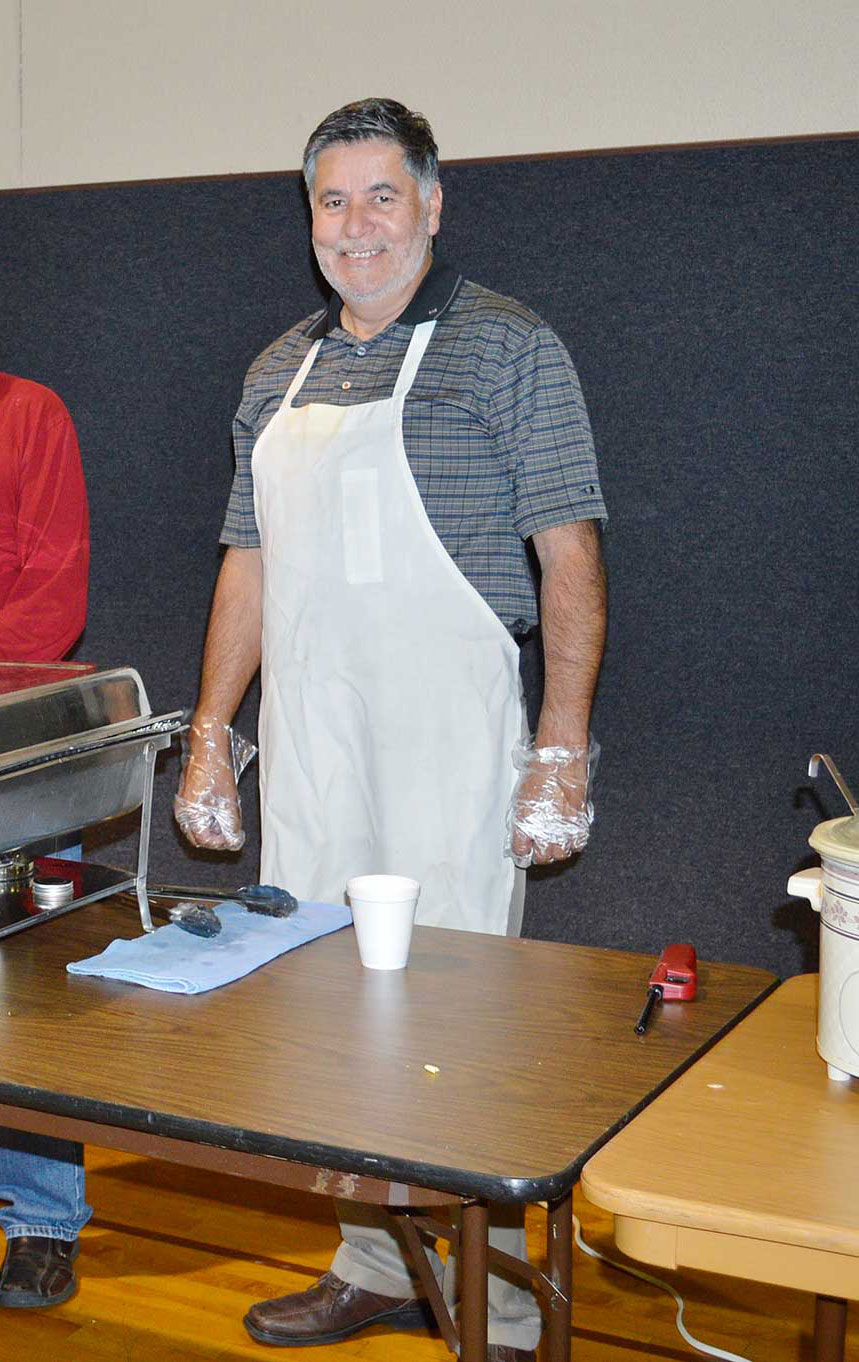 Jesse followed a family tradition when he took his First Degree in October. His father, Eduardo, was a Knight in the 1950s, when the Radillo family lived in Mexico. Jesse was glad to step forward when recently invited and has seemingly been busy with KC activities ever since. He participated in the VA hospital cookout and November pancake breakfast (on consecutive days), the “Breakfast with St. Nicholas” and the catechist  appreciation dinner in January. “I have my health,” Jesse said. “The least I can do is participate.” He works for Texas Trust Credit Union as a combination facilities coordinator and courier. Jesse previously drove for UPS. He was born in Chihuahua, Mexico, and his family moved to El Paso when he was 2 years old. He graduated from El Paso’s Bel Air High, where he met his wife of 26 years, Teri. They have lived in Duncanville for 16 years and have one child, an adopted daughter named Mia, a senior at Duncanville High. (He also volunteers with his daughter’s soccer team and the band boosters.) Congratulations to Jesse for being named our Knight of the Month for January.