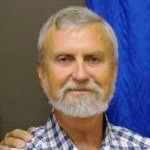 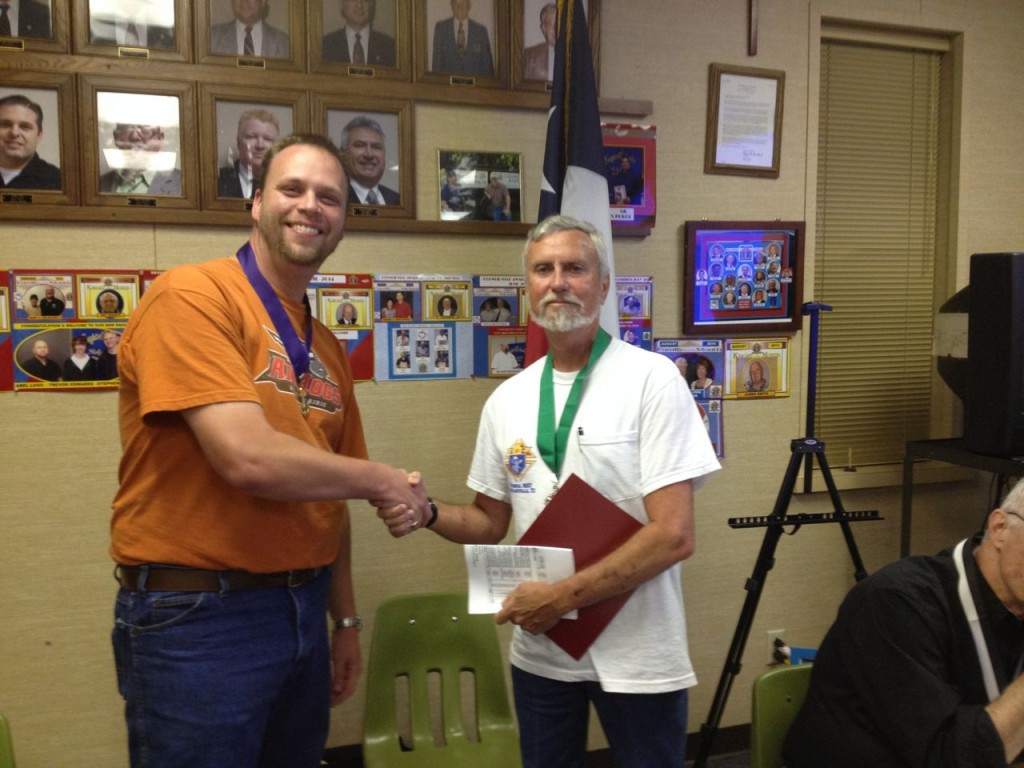 “Keep on Truckin’ “was the theme song for Jack Ramsden in recent months. He spent 200 hours helping to prepare for the Fall Festival, much of that hauling various items large and, well, larger to Holy Spirit. On one particular mission, he and his helpers spent four days going through a house, garage and storage shed for a couple heading to a retirement home. That took 12 trips. Jack and wife Juanita, who logged 140 hours herself, called this the year of the major appliances – two chest freezers, two refrigerators, two gas dryers, one gas range, one electric range and a dishwasher. Jack joined the council in September 2012, took his major degree in May 2013, and is in his first year as a trustee. The Ramsden live in Duncanville and are individually and collectively active in many parish ministries and activities. They have been married 21 years, have four grown children and six grandchildren between them. And three dogs.