Each year, Council 8157 chooses a Knight of the Year and each year an article is published in our newsletter stating the reasons why this person was chosen. It has recently been brought to our attention that an article for Allen Reitmeier, Knight of the Year for 2010 was never written, probably because Allen, who wrote most of the articles himself back then didn’t want to write his own. I volunteered to write the article and after interviewing him and talking to others, I have developed a great appreciation for why he was chosen Knight of the Year. 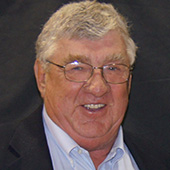 [dropcaps] A [/dropcaps] llen Reitmeier, the recipient of the 2010 Knight of the Year award has been a Knight since November 2007 when he was invited to a K of C insurance meeting where Bob Foster handed him his first Form 100. Allen became an active Knight right away by helping with the baseball concessions and finally taking it over in the Fall of 2008 from our good friend Ross. Allen was instrumental in attaining  the Cedar Hill concessions and has been the main contributor  in its success. A lot of hard work goes into planning, running and organizing this highly successful money maker and is one of the key reasons for the success of K of C Council 8157.

Allen then started an awareness committee because he wanted to see more communication within our Knights. This project was an enormous success which produced thirteen newsletters and dozens of articles, some were published in the Texas Catholic and Columbia Magazine. What started out as a simple form of communication between us Knights is blossoming into a media mecca where all of us Knights and others can read about all of our service program activities, upcoming events, etc., something which has been a huge success with new volunteers. 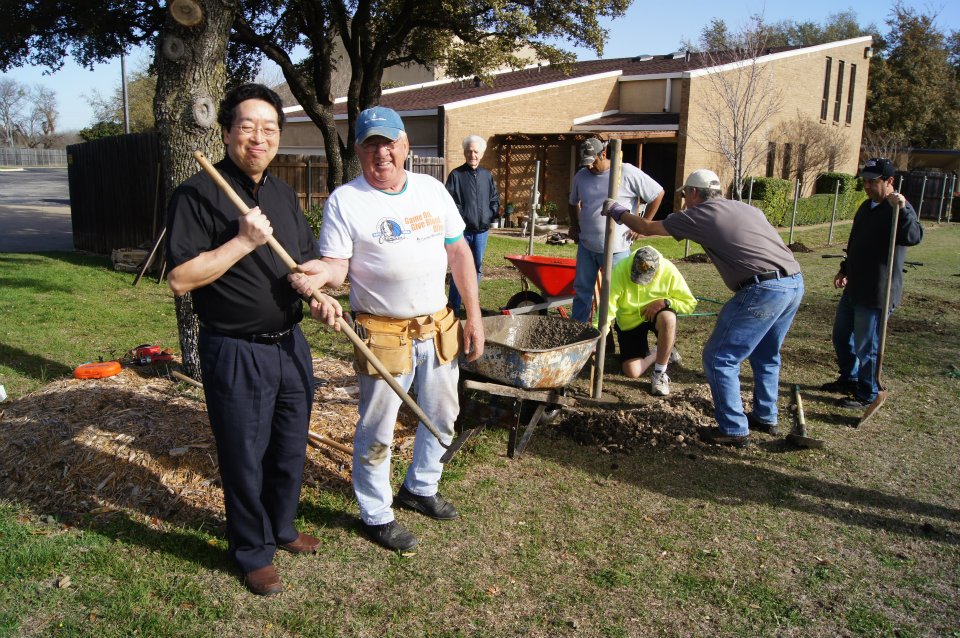 Allen also started the Knight Hands service program to assist anyone in need in the Holy Spirit Parish area who is in need of minor repairs and small projects around the house. Allen and his crew have completed sixty-one projects since its start on May 25, 2010. Some of the jobs he and his crew have completed are: fixing roof tops, fence repair, painting walls and ceilings, bathrooms, installing lights, mowing lawns, installing and fixing doors and windows, trimming driveways, cabinetry in the Sacristy, built twelve cloth hangers, wheel chair ramp, has built two wonderful games for the Fall Festival and has even paid bills for some of the needy.

Allen also picks up meals on wheels from the Senior Center in Duncanville and delivers them to twenty two regulars, every Monday.

Allen has been married to his lovely wife Linda for forty four years and has four grown children, Sarah, Paul, Leanne and Sherry who each have two children of their own.