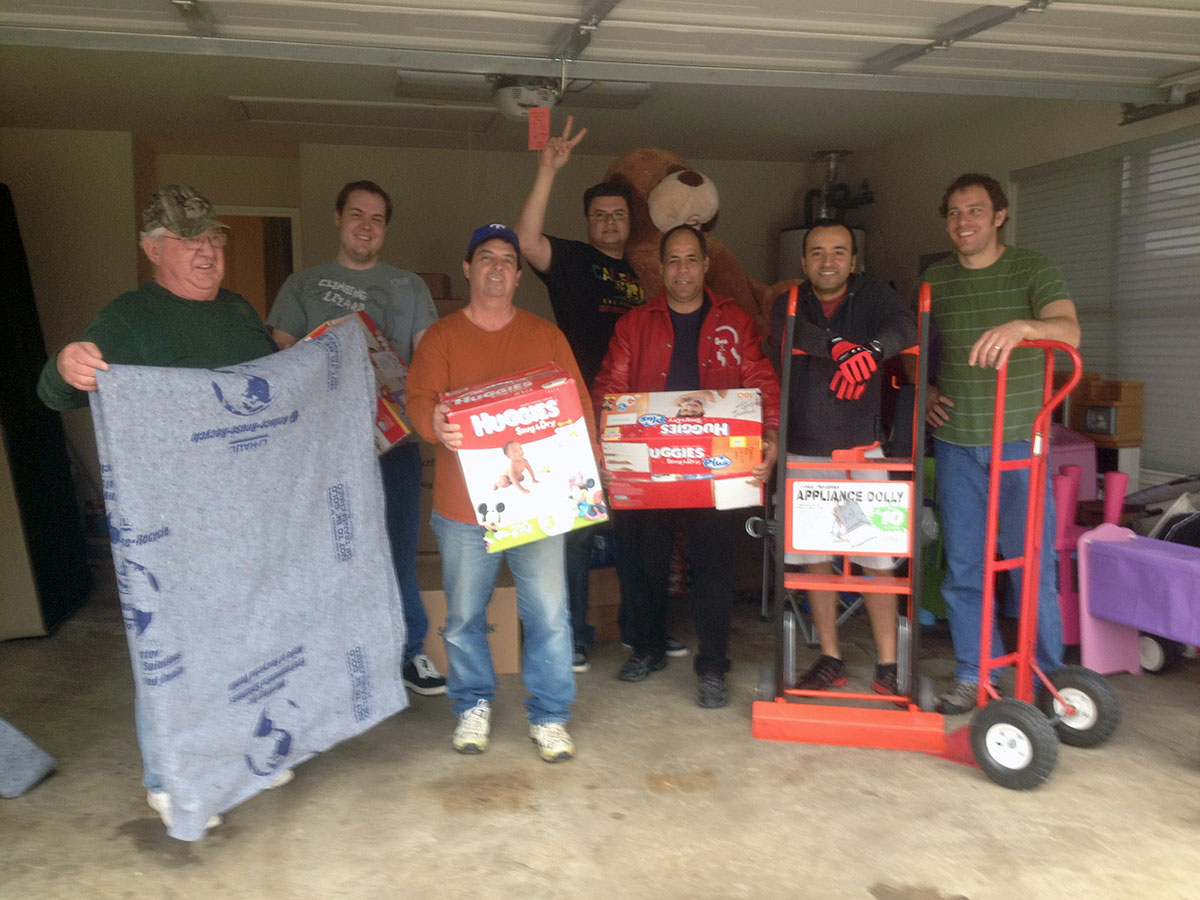 [dropcaps] A [/dropcaps] pproximately five years ago a young couple escaped the oppressive communist dictatorship in Cuba and was granted political asylum in the United States of America. With her father, Juan Carlos Rivera, already living in Dallas since 1994, Yulema Rivera and husband Lazaro Blanco decided to settle down near their family and make Dallas their new home. Learning English became their first priority and the ambitious young couple seem to have achieved it rather quickly. Yulema grew up in Havana and attended the university there, graduating with a degree in Chemical Engineering. Lazaro grew up in Matanzas and attended the university there, he graduated with a degree in Mechanical Engineering. They are now proud parents to an adorable two and a half year old named Sophia and to little Marcos, six months old. They keep mom very busy at home right now while dad works at the Silk Milk plant in Dallas as a Maintenance Engineer keeping the computerized machinery running smoothly. The young family had outgrown their apartment next to Moises Molina High School and just purchased their first home in Arlington, Texas.

We started the move at 8:30 in the morning on Saturday March 15 and it’s amazing how quickly the team of seven were able to load and unload, we were done before lunch. The Knight Hands team of Duncanville Council 8157 consisting of Director Allen Reitmeier, Hector Lopez and Jorge Ruiz were happy and proud to lend a hand in moving them to their new home as they embark on their journey towards their American Dream.

[notification type=”notification_info_tiny”]If you know someone who is in need of a helping hand contact Allen Reitmeier and he will handle the details.[/notification]