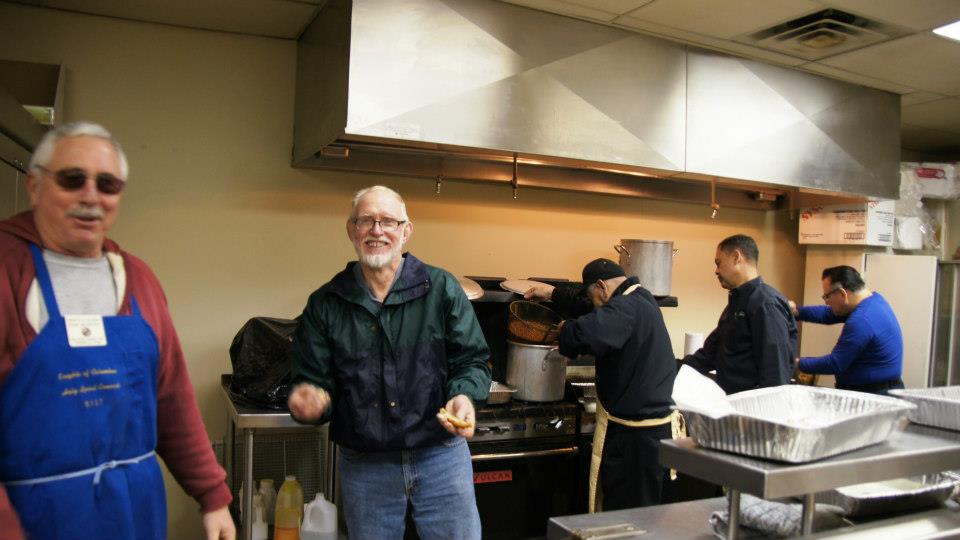 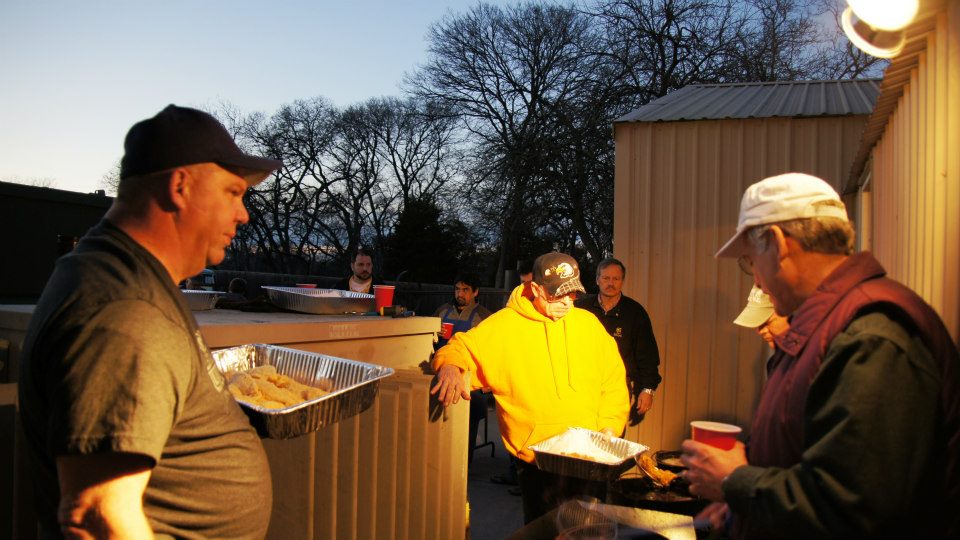 Andy Goza, along with his wife Susan and daughter Madison made at least 100 chocolate chip cookies (really big ones).  Frank Salazar arrived very early to make sure all bases were covered and Dan Murphy and Benny Sikorski made sure the fish fryers and the cooked fish were ready in plenty of time – no waiting for fish during this event.  Mike Rumsey, as usual, led the dish washing operation.  Everyone else just pitched in where they saw the need so that serving 160 guests was a “piece of cake”.  The menu of fried catfish, beans, french fries, salad and drinks (tea, water, and lemonade) was the same as previous years.  There will be a fish fry every Friday afternoon/evening during Lent (except Good Friday).  Let’s have a big turn out of Knights for all of them.  Thanks to all who helped this past Friday, February 15th (especially the new guys)  and see you next Friday afternoon. 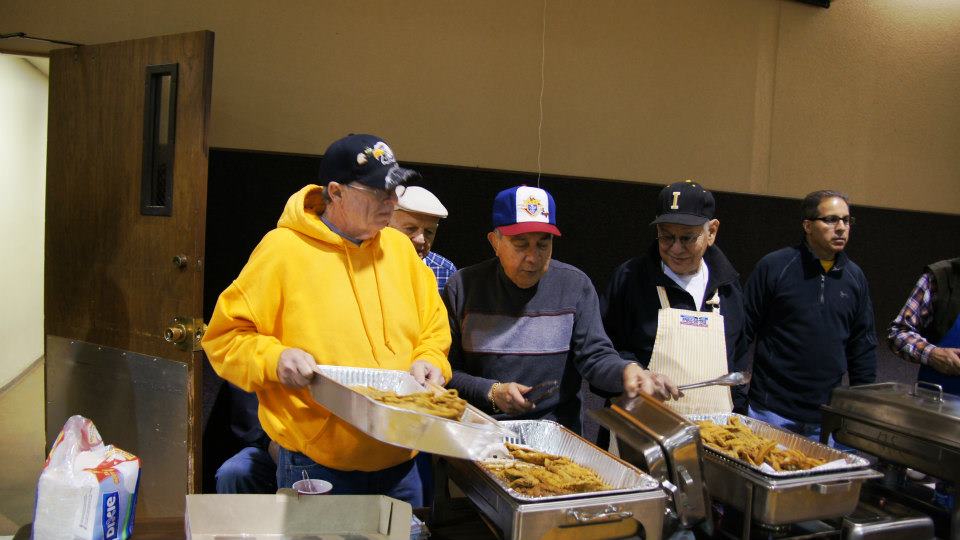