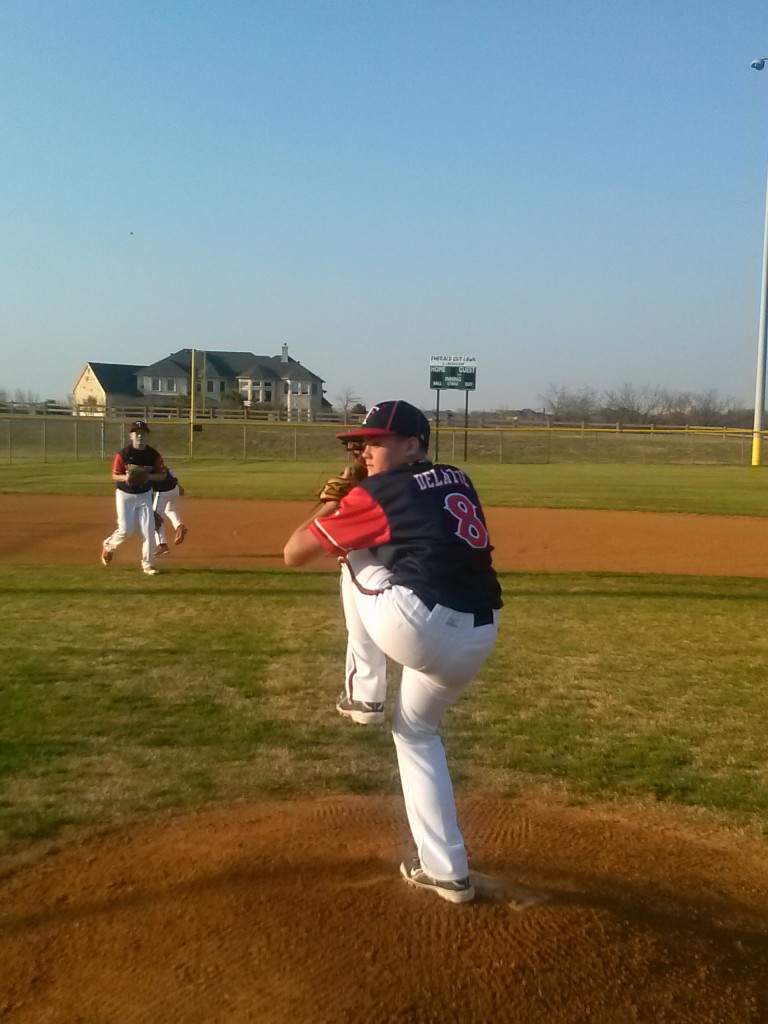 [dropcaps] F [/dropcaps] or the first time in recent memory, the opening day ceremonies and opening day games were not rained out even though the weather was threatening.  And so the season began this past Saturday March 22nd at Valley Ridge Park. Twenty five teams from Cedar Hill will be competing in age groups from 3 thru 14 in the Best Southwest Baseball and Southwest Classic leagues.  We expect these two leagues will play approximately 150 games from March 22nd until May 16th.  The games will be played on Monday, Tuesday, and Thursday evenings as well as Saturdays all day.  Jim Richardson will head up the Monday group which includes Ernie Coy, Carlos Favela, and John Balasa;  Dan Murphy is the Captain on Tuesday and his guys are Ray Rivera and Larrie Dean;  on Thursday evening Tony Houston is Captain and is assisted by Ken Struck, Jose Montoya and Tony Almanza; and on Saturdays John Espree, Frank Hernandez, Bob Motta, and Jim Russell work the first shift;  Steve Castillo, Russell Gully, and Greg Porter work the middle shift with Allen Reitmeier, Steve Zehnder, and Mike Rumsey working the closing shift. 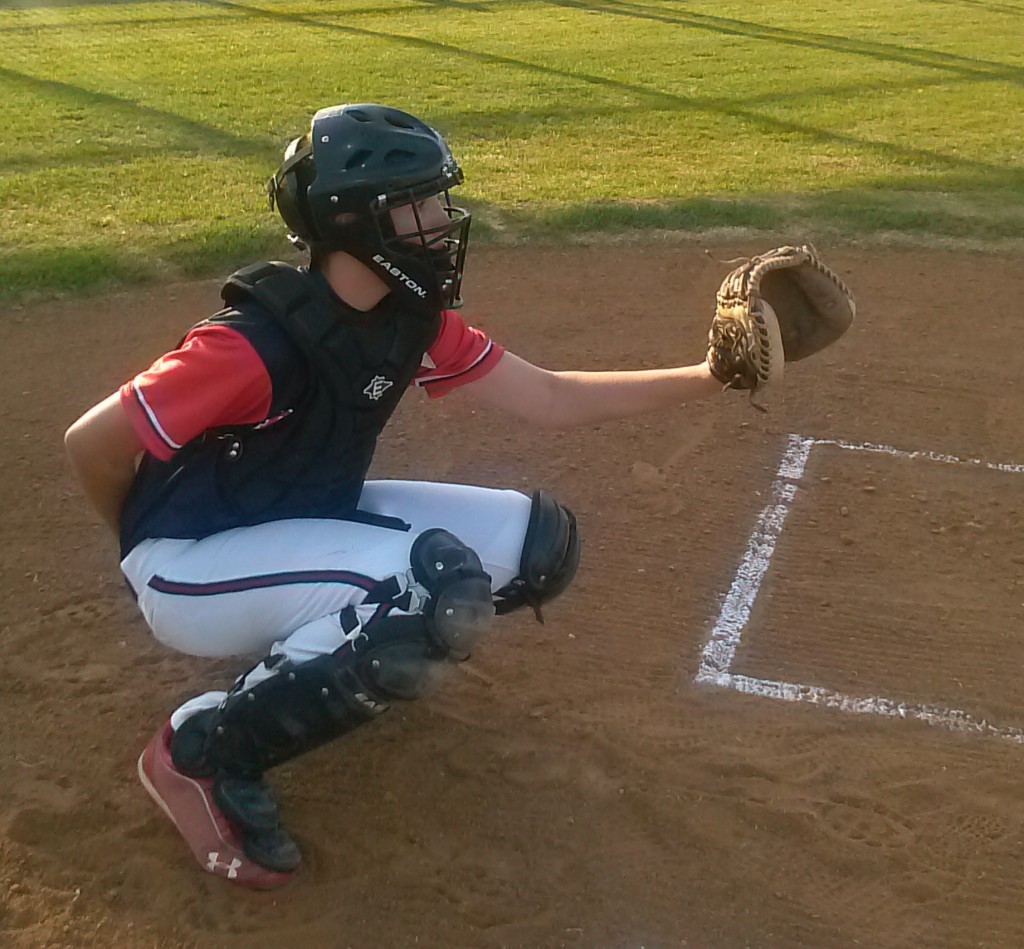 There will be a minimum of three tournaments during the year – the end of the year league tournament on May 24th and 25th;  the state tournament on May 30 and June 1st and, of course, the World Series which runs from June 25th thru June 29th.  All the games prior to the World Series are sort of a warm up for this huge event during which we will need approximately 500 man/hours of labor from the Knights of this Council.    If you have not yet worked at the concession stand and would like to do so, we can always use extra Knights if for no other reason than for you to gain some experience prior to the World Series.

If you would like to volunteer for weekday games or Saturday games or Sunday tournament games contact James Smith at 214-240-8315 or Allen Reitmeier at 214-850-3602.  As in past years we will be soliciting help for the approximately 105 work shifts of about 4.5 hours each to man the 4 concession stands during the World Series from the current roster of Knights.  Please be generous with your time and respond as quickly as you can to our call for help. 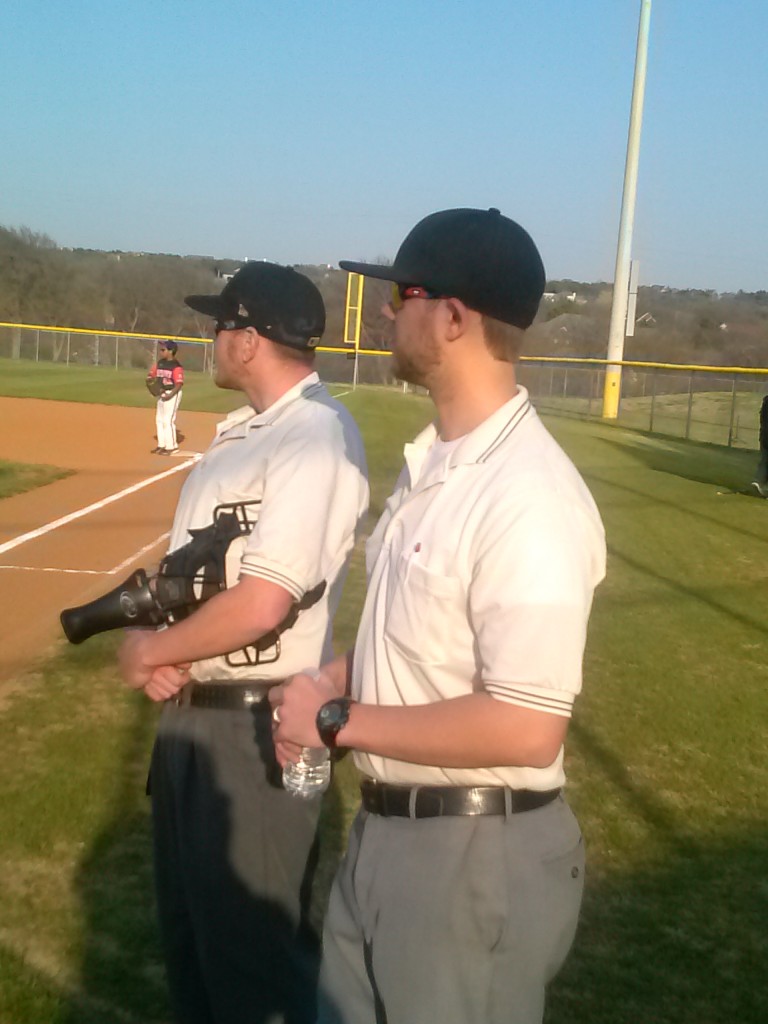 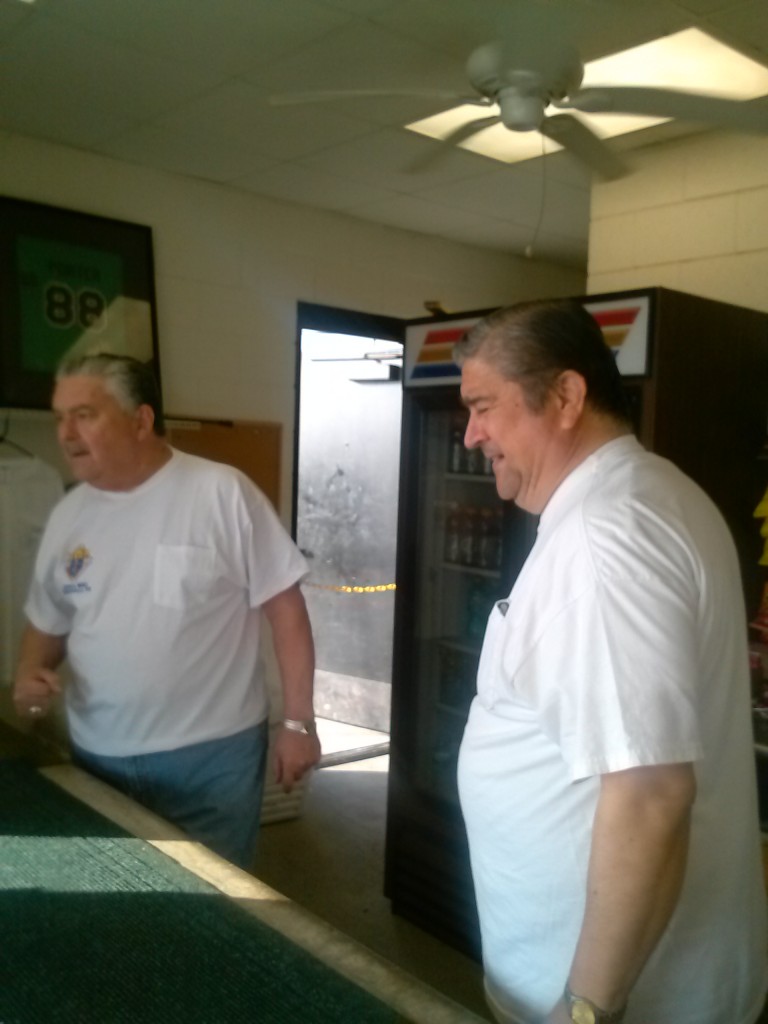