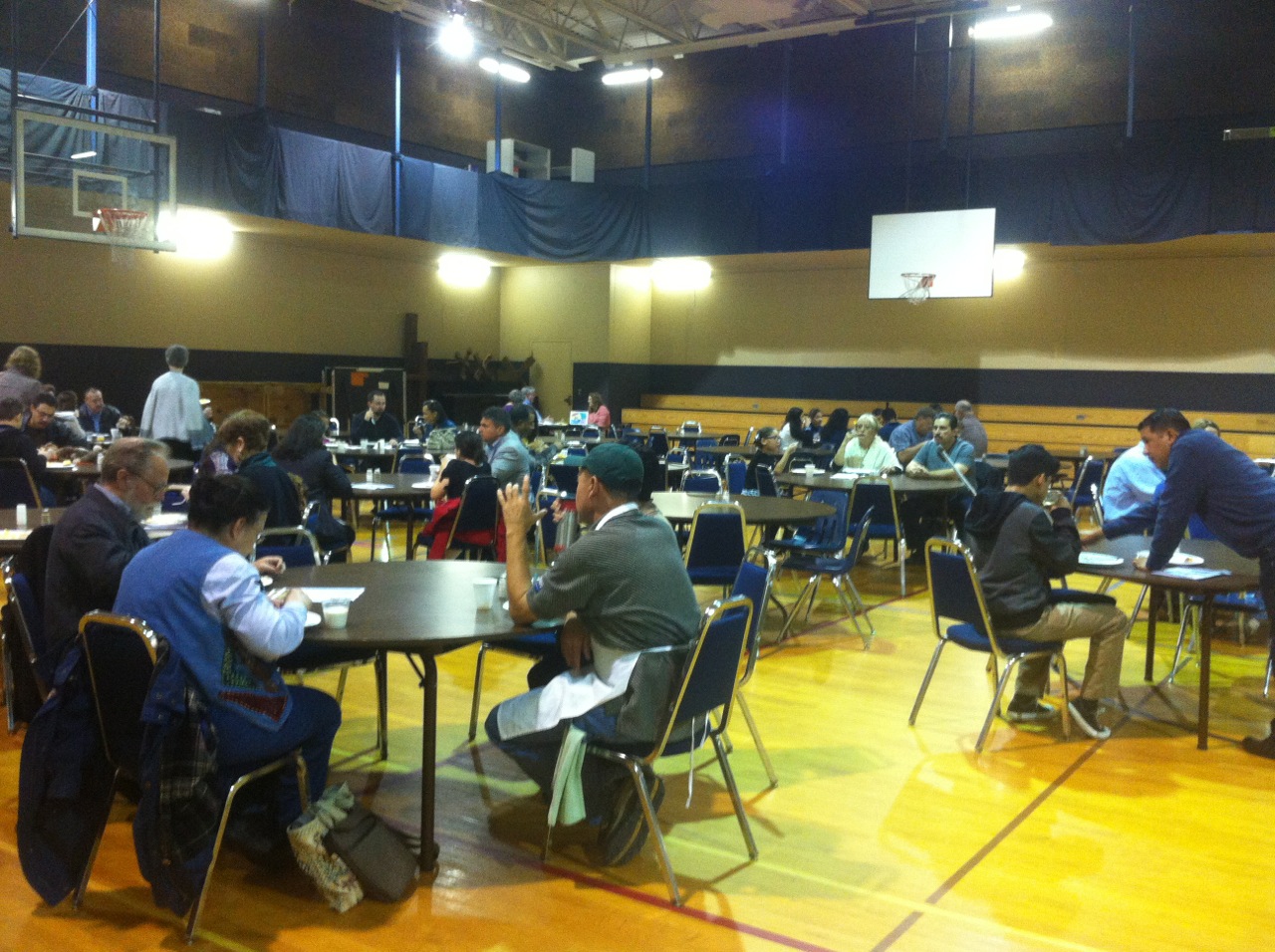 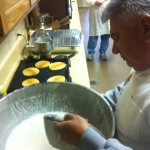 [dropcaps] M [/dropcaps] aybe the Knights suffered from a form of cabin fever heading into the November pancake breakfast since circumstances prevented us from serving the October breakfast, but council members reported in abundance for the breakfast that was held on the morning of Sunday, Nov. 10. We served a little more than 120 guests, which was close to the number of customers who came for the initial fall serving in September. 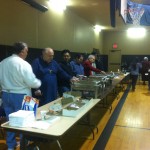 Another job well done – and the new sausage seemed to be hit. We’ll be back in the kitchen to do it all again in about a month for the Breakfast with St. Nick held in conjunction with Children’s Faith Formation on Sunday, Dec. 15. See you and your spatulas then. 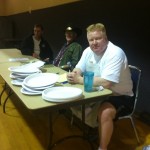 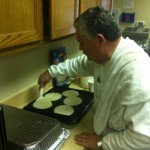 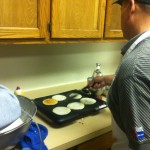 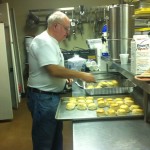 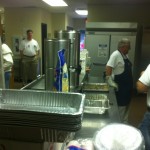 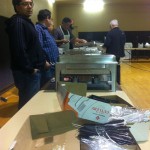 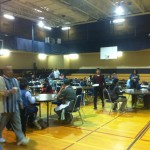 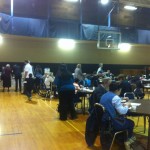