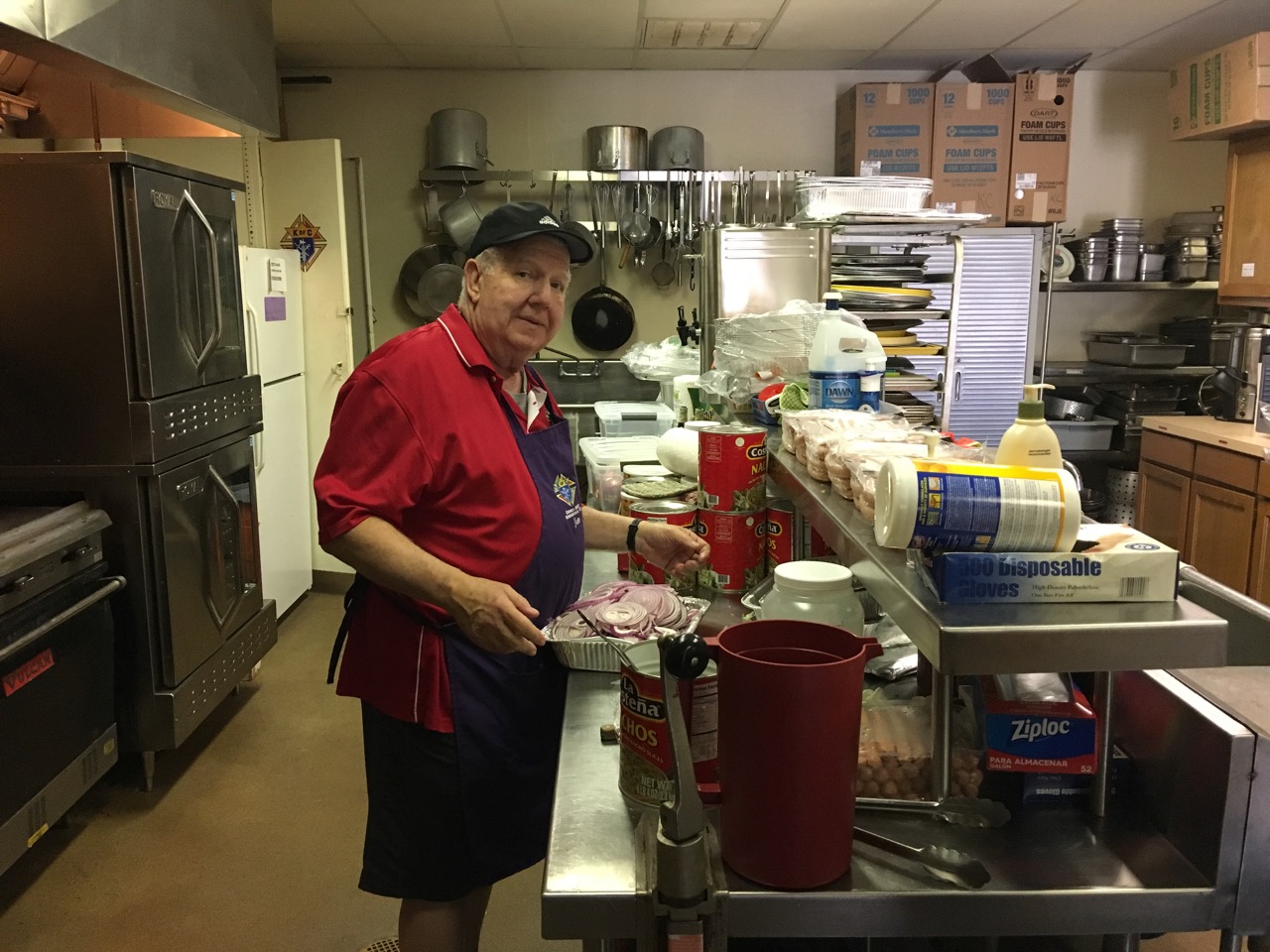 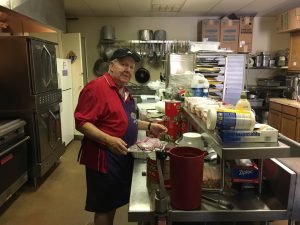 Married for 48 years, Jim and Sharon met on a blind date that was arranged by one of his fraternity brothers at St. Mary’s University in San Antonio. Jim is one of many Knights who initially joined early in life but went inactive as a busy business and family life took him in other directions. He spent 20 years in the U.S. Army and returned to his native Texas a few years ago from northern Virginia, where part of the next two generations of Stavinohas reside. With more time available, he reactivated in 2014 and has become an officer not only in 8157 but also in the Fourth Degree’s local Assembly 2799. As the council’s director of church activities, Jim has greatly expanded the position’s duties. The Stavinohas live in Cedar Hill, have three grown children and four grandchildren.