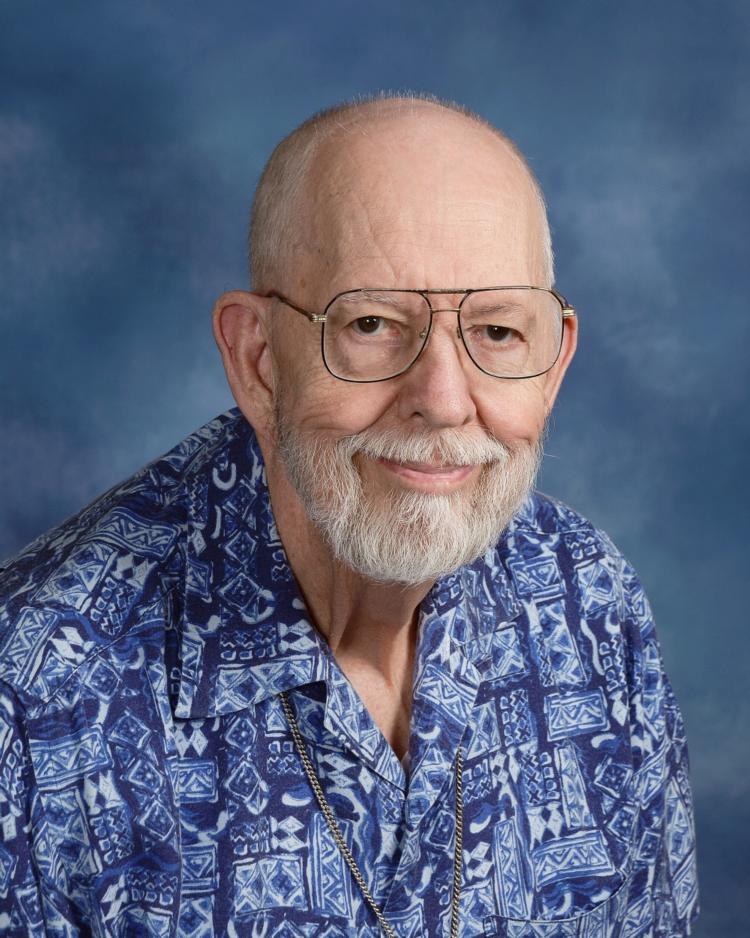 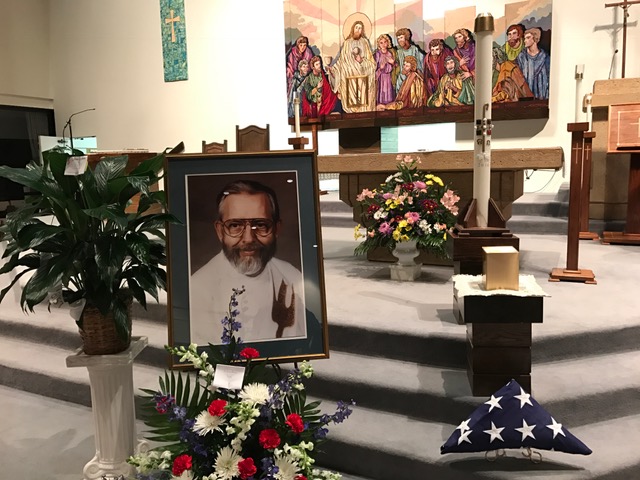 SK Leslie McKean Alt, a longtime deacon at Holy Spirit and a brother Knight since 1987, died on Tuesday, Jan. 17 at age 87.

Les was ordained on June 6, 1987 — wife Fran was one of the readers at the ordination ceremony at St. Pius X — and joined our order the following December. He took his major degree in January 1988 and entered the Fourth Degree in September 2006. He was later honored as a Life Member. Les served as a deacon until August 2005.

Les was born in Dallas, and his family moved to Duncanville while he was in high school. That’s where he met Fran, and they were married on May 24, 1947. That fall, he enlisted in what was then called the U.S. Army Air Corps. He was stationed across Europe and in Hawaii. Les rose to the rank of Chief Master Sergeant and retired from the U.S. Air Force in 1968.

He went on to work for the government’s Civil Service Commission, which became the Office of Personnel Management, and then as an administrative officer at LTV in Grand Prairie as a civilian member of the U.S. Navy before retiring in 1986.

The Alts had five children: Andrea “Andi” Griffith, Denise McClung (who died of breast cancer in 2003), Phylis Hildreth, Maria Hines and David Alt. There are 12 grandchildren and 11 great-grandchildren — with a 12th due in July.

During the vigil at Holy Spirit on Sunday, Jan. 29, Deacon Al Evans noted that Deacon Les “let go of himself and lived for others.” In closing his remarks before conducting the Rosary, Deacon Al encouraged all in attendance to give a hug to those around them in memory of Deacon Les’ signature greeting.

“He loved people, and he loved to give hugs,” said Andi Griffith, who lives in Duncanville. “It didn’t matter who old you were or what gender. He had a genuine affection for people. Some people are even hard to like, but he loved everybody.”

Les and Fran converted to Catholicism, and most of their children didn’t follow them into the faith. One of the brothers-in-law is Craig Hines, who operates an online ministry and teaches adult education at the non-denominational Christ Church in Irving. Craig recalls his trepidation in asking to marry Maria since he wasn’t Catholic. Instead, he said Les’ response was: “As long as you can make her happy, I don’t care if you’re Zen Buddhist.”

“Les always treated all of the son-in-laws like they were one of his sons,” Craig said. “I love my father a lot, but to be quite honest, as far as relating to me as an adult, Les was just fantastic. He was a great listener and always provided fantastic counsel – for all of us guys. We would talk about our personal walks with Christ.

“The thing about Les – he wouldn’t just give you unsolicited advice. He would wait for you to come to him. He might say something to the effect, ‘Are you OK? Do you need to talk?’ He would never say, ‘If I were you, I’d do this.’ Unless you asked him.”

Les was inspirational in our own Al Evans deciding to become a deacon.

“He was very informative about the dioconate and what was involved in forming to the diaconate,” Al said. “I was encouraged all the more to pursue it. It felt like the right thing to do.”

So much so that Al asked Les 5 1/2 years later to be the honored person to first place the vestments on him. As was also the case with Paul Wood.

“I was deeply, deeply moved by his ministry,” Al said. “Les had a spirituality that was really, really appealing to me and to other people. He had intense love and compassion for others.”

When Al learned that Les didn’t have long to live, he visited him as soon as he could, his dear friend no longer conscious.

“I tried to be as loving and caring to him as he would have been,” Al said.

At the vigil service, the family made available the transcript of one of Deacon Les’ favorite homilies. It expounded on the Parable of the 10 Virgins from the Book of Matthew. He implored us to be vigilant and passionate about our faith long before we seek the Lord’s mercy:

“Consider all that the Lord has done for you and then look at all you need to be doing for the Lord. If you heed his Word and obey his Will, then you’ll be filled with His Grace and His Spirit. Why not let the Lord fill your lamps with his oil of salvation, and with his saving power that will get you all the way home. The time is now to us to get ready, be ready and stay ready for the Lord’s return. Whatever you do from this day forth, don’t get caught without any oil in your vessel!”