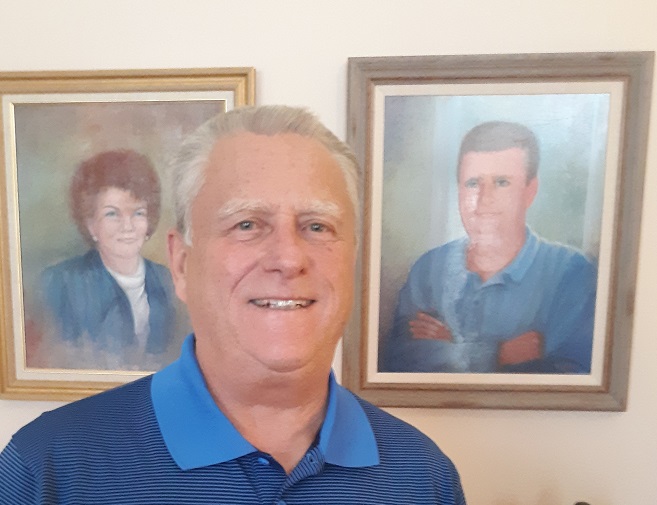 First, the pronunciation of the last name is “le-ROY.” Russell is from the Lake Champlain region of upstate New York, almost in Vermont, and said he’s French and Indian. The name means “from the king.” Young Russell thought that meant he was a prince; an aunt explained otherwise, much to his disappointment. His family was advised to move south as his mother dealt with asthma, and the LeRoys relocated to Stephenville, Texas in 1957. They later came to Irving, where Russell had a paper route with The Dallas Morning News. Knocking on doors every week to hawk subscriptions as a young teen is where he believes he became a salesman. Russell was involved in the production, distribution and retail of off-road, heavy-duty components for construction equipment from soon after his departure from the University of North Texas to his retirement this past January. Russell was president of the Independent Distributors Association, one of the most enjoyable aspects of his career. He’d long considered joining the Knights – two of his brothers-in-law have been KC’s for decades – but thought he was a poor candidate given his amount of business travel. Russell has been an active brother since coming aboard two years ago and is now a Fourth Degree. He and wife Therese met while attending St. Luke’s Catholic School in Irving. They were married after leaving Bishop Dunne Catholic School and have lived in Duncanville for about 20 years. The LeRoys have two grown children (the oldest of their three, Sara, died in May following a three-year battle with cancer), five grandchildren and one great-grandchild.