Knight Hands and the City 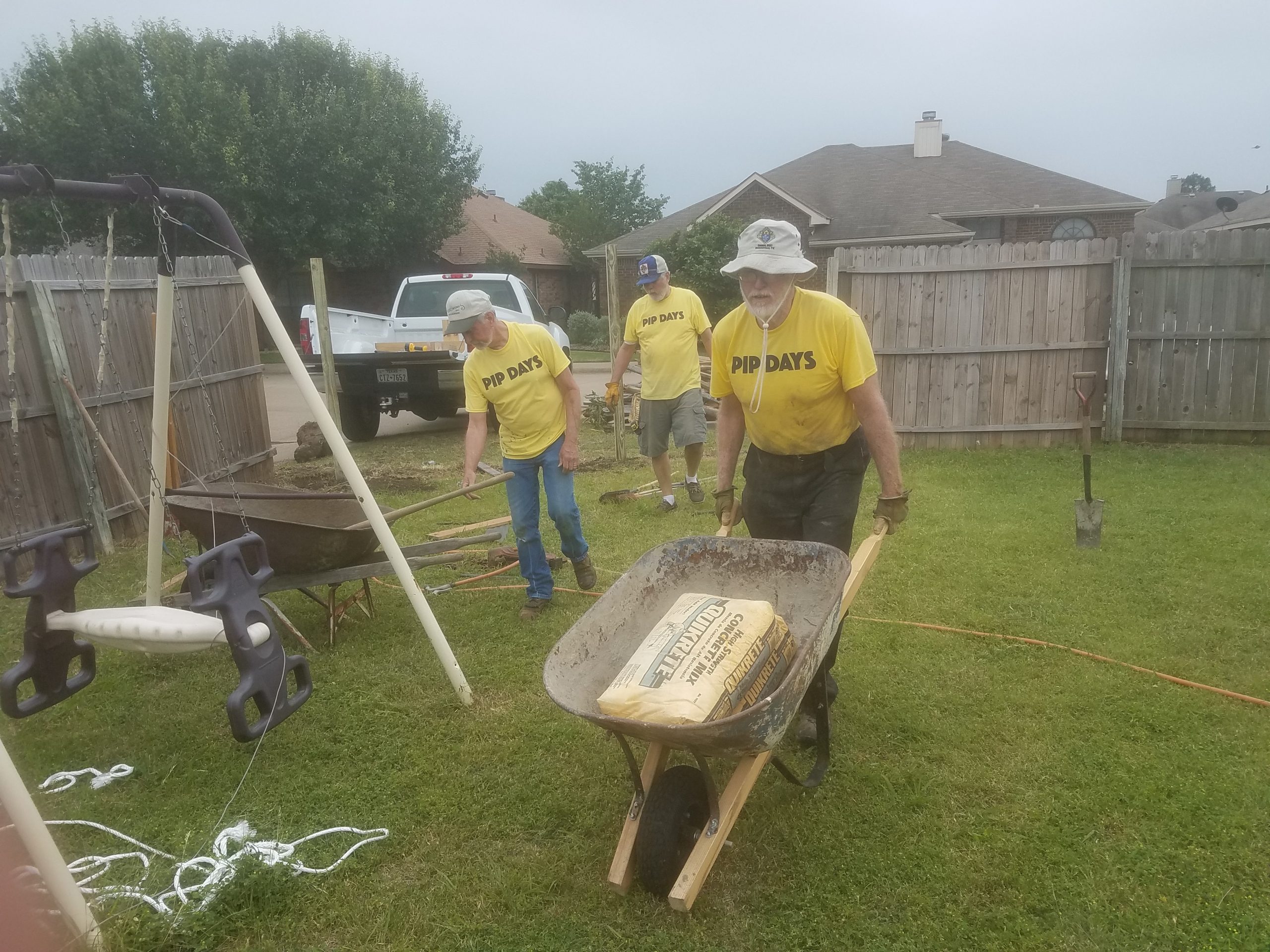 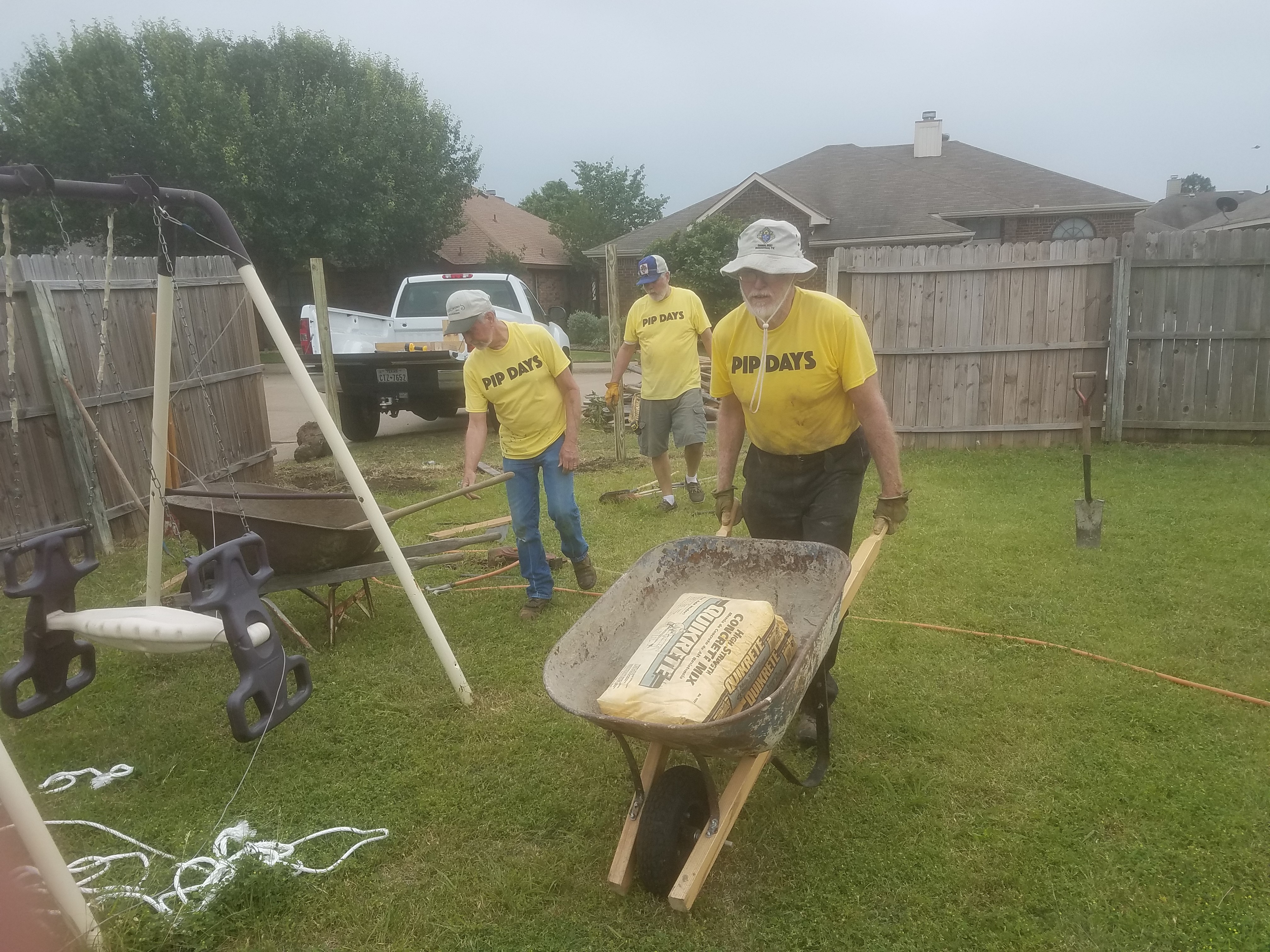 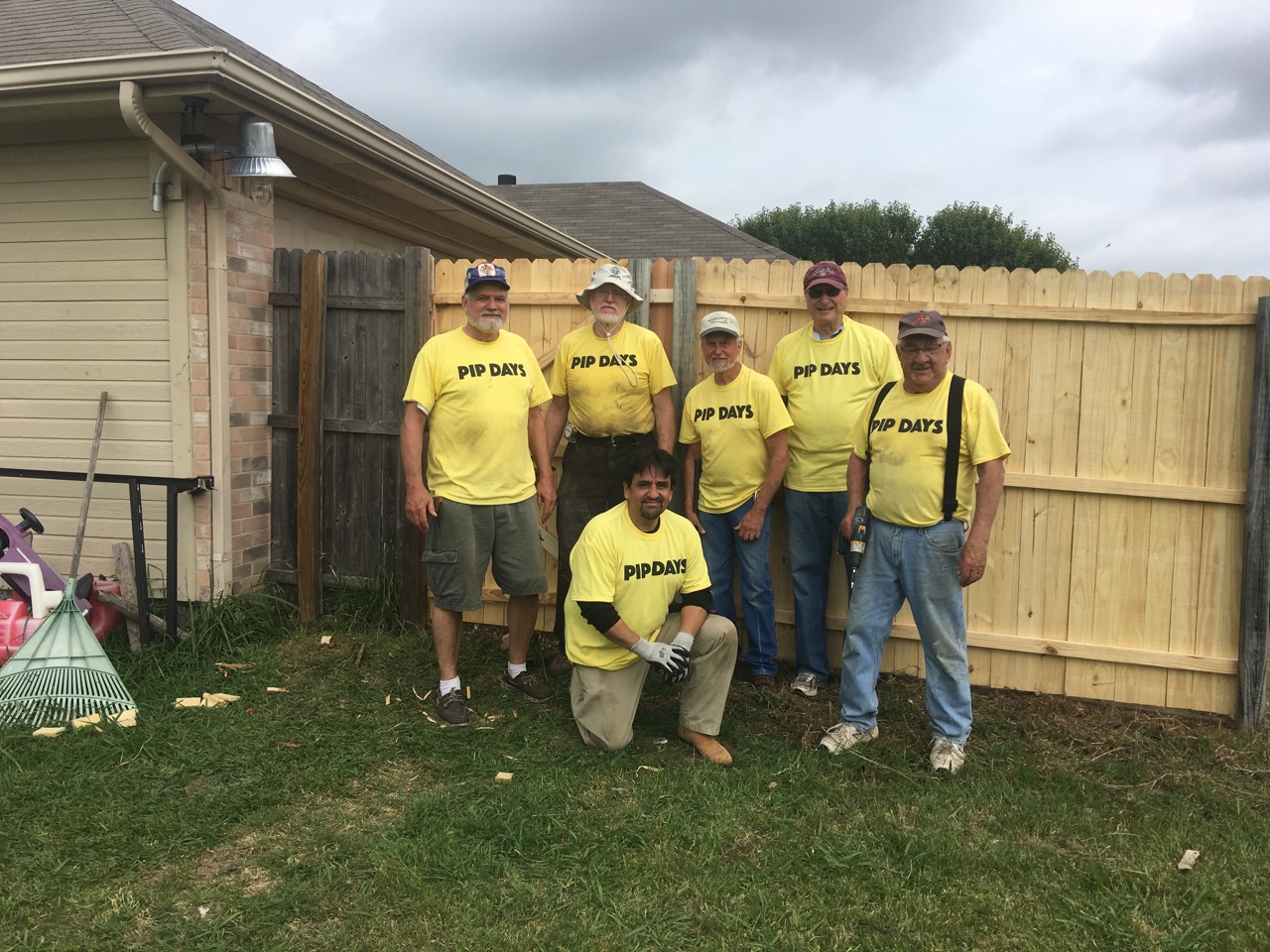 On May 3rd of 2017, The Knights of Columbus, through the Knight Hands program, collaborated with the City of Duncanville and participated in P.I.P Days (Property Improvement Program).  Betty Dunn, a member of the First United Methodist Church in Duncanville first introduced  Knight Hands to  P.I.P and encouraged Knight Hands to repair a home designated by the City of Duncanville (our own Tom Greco selected the home).  And so on the 3rd of May, David Dybala, Jorge Ruiz, Larry Balagna Jack Ramsden, Ken Rarick, and this humble servant, began the process of repairing the backyard fence for the Retiz family located in the Hollywood Estates in Duncanville.  While David, Jack, and Larry removed and replaced the broken fence posts, myself and Ken Rarick repaired various portions of the fence by replacing slats and 2” X 3”’s where needed.  While all that was going on, Jorge constructed a new gate.  We started at 8am and at noon – just as the rain came – Knight Hands had finished repairing the fence, setting the new posts and making a new gate. 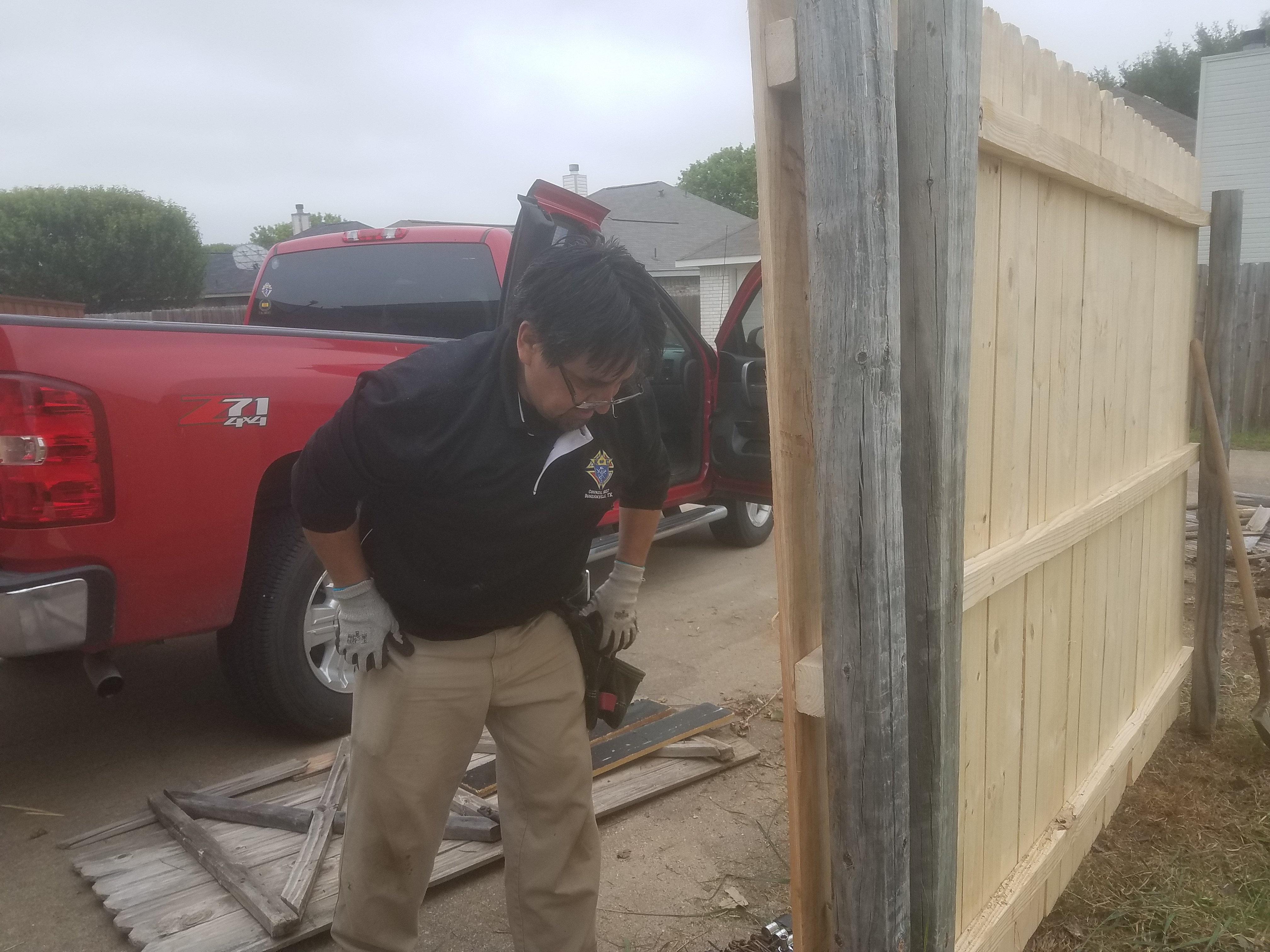 The very next day, David Dybala, Ray Rivera, Ken Rarick and I finished the job by attaching the new sections of fencing to the new posts.  And so while this was a big deal to the Retiz family (they had been cited numerous time for a broken down fence), with the right equipment and tools the job was completed in a total of 28 man/hours and a material cost of $262.04.  Just another example of Knight Hands in action – this time at the request of the city of Duncanville and the Retiz family.