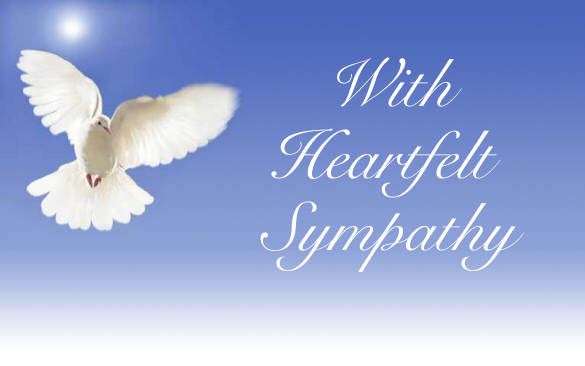 SK Dick Bates passed away on Thursday, August 4th at the age of 93. Dick was born on December 27, 1928. He joined the Knights on December 1, 1946, where he took his First, Second, and Third Degrees all on the same day. Dick’s name is one of the 41 names that appear on the charter for Council 1857 dated June 17, 1982. Dick served as Grand Knight for the 1996-97 fraternal year at the request of out-going Grand Knight Russell Gully and sort of thanked his predecessor by telling him, “Russell, you’re a hard act to follow.” But Dick succeeded. With Russell’s two years as Grand Knight resulting in the first two Star Council awards coming to 8157, Dick’s year saw that achievement repeated. “I can’t identify one highlight,” Dick said. He was simply pleased the council was able to continue certain services and add others. “That’s what we’re there for.” Dick’s time saw the Knights erect a privacy fence for the rectory backyard at the request of our new pastor, Fr. Mike Barone. Dick was very involved in the KC’s regular pancake breakfasts. He personally picked up the supplies and had plenty of experience working in the kitchen. His mother, who reared six children, was constantly baking bread and biscuits. “I had a good teacher,” he noted. Dick is from Mount Clemens, Mich., just north of Detroit. He became a Knight in 1946 at age 18. After high school, he helped in his father’s business selling and servicing appliances. Dick’s, wife Bea, and their growing family (which would reach eight children years later) came to Texas in 1964 when he worked for Asplundh Tree Expert Company. He was promoted to supervise the company’s regional operations from Texas. Dick took early retirement in 1984 only to start a dry-cleaning business and later overseeing security at Northwood Institute in Cedar Hill. Bea lost her battle with cancer in January 2009, and the council’s annual blood drive was named the Bea Bates Memorial Blood Drive. During Dick’s year as Grand Knight, Steve Zehnder and Larry Balagna were among those who took their major degrees. Dick was honored with the Knight of the Year award for 1998-99 council year. A graveside service was held on August 7th at Laurel Land Memorial Park, 6300 S. R.L Thornton Frwy., Dallas.