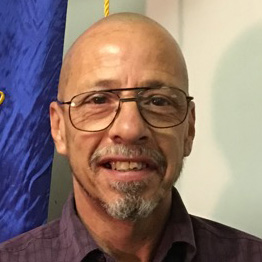 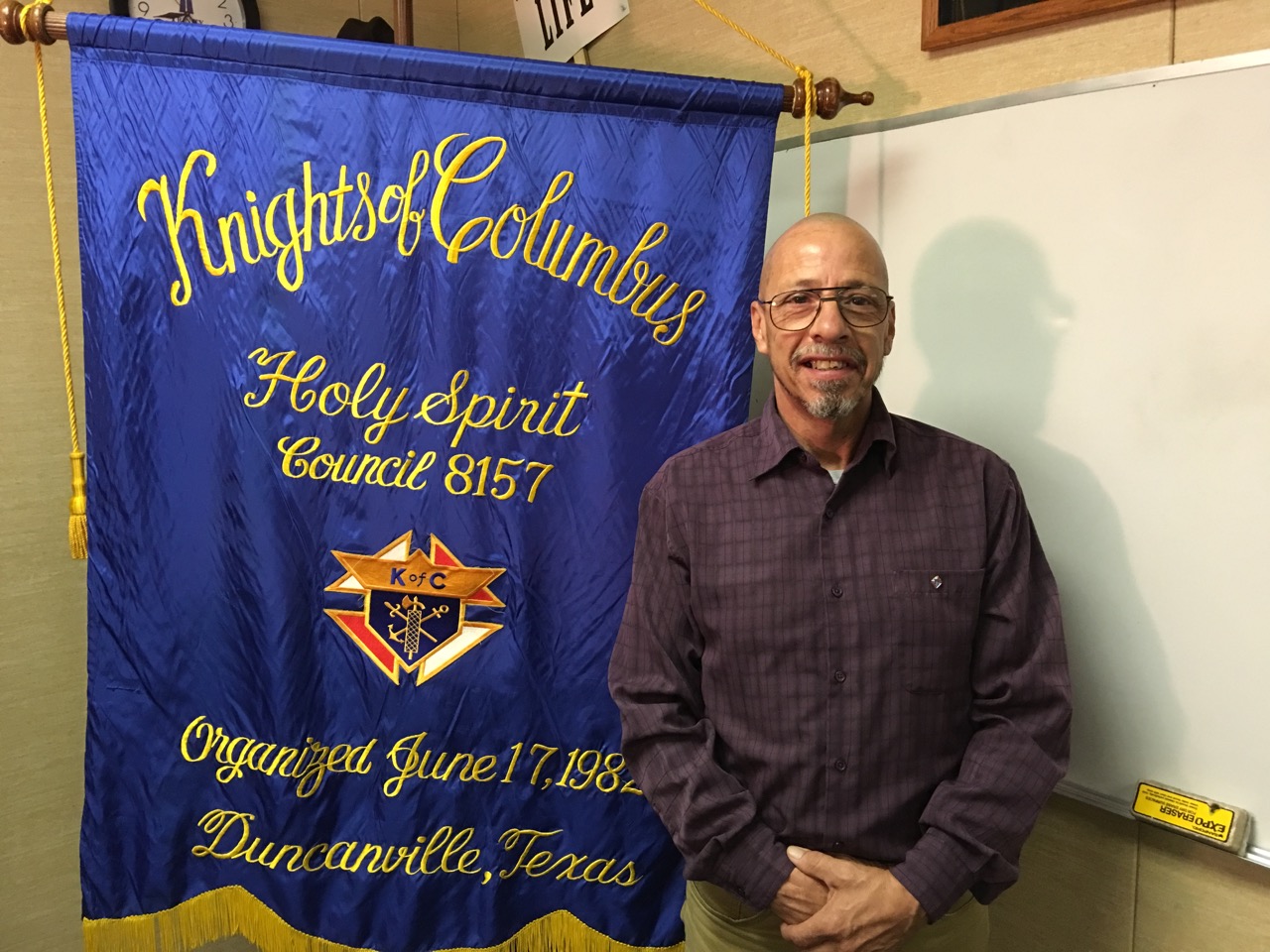 Hector has found his niche in our Valley Ridge baseball concession stand: fries and popcorn, though he also helps elsewhere, especially toward the end of a shift. “I guess I’m appreciated,” he notes. He certainly is. Hector joined the council in January 2016, taking his First Degree, and added his major degree at Holy Spirit during the first Saturday in April as one of nine from our council and 15 across the diocese that day. He and wife Cynthia have lived in Duncanville since 1992. He describes himself as “semi-retired” from bring a licensed electrician, and he has used those skills and others in our Knight Hands efforts. Hector was born in El Paso, moved to this area when he was youngster and graduated from Thomas Jefferson High School. He was invited to join the council by Jorge Ruiz. He and Cynthia have been married for 11 years and both have children from previous marriages.