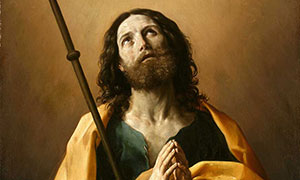 On Bible’s Letter of St. James

[dropcaps] I [/dropcaps] don’t usually delve into theology, preferring to leave that to those better educated in the subject. But I could not pass up this opportunity.

Over the past five weeks, the second reading each Sunday has been from the letter of St. James. I have long considered this letter to be the “forgotten” letter, although some of the other letters are included in the Sunday readings even less often or not at all. Most of the Apostles’ letters are attributed to St. Paul. There are 27 books in our New Testament; the four Gospels, the Book of Acts, Revelations and the 21 letters of the Apostles – for us older folks, “The Epistles.”

Thirteen of the letters are attributed, more or less, to St. Paul. The letter to the Hebrews was also attributed to St. Paul, however, some scholars strongly disagree. In fact, several of Paul’s letters were possibly written by others but attributed to Paul to give the letters some legitimacy. I’ll leave that to the theologians to sort out. After all, they have been working on it for almost 2,000 years. St. John supposedly wrote three letters, St. Peter two, St. Jude one, and the last one is attributed to St James.

There is some disagreement about just who authored the letter of St. James just as there is disagreement over the authorship of all of the letters. There are four Jameses mentioned in the New Testament; three are Disciples of Christ while the fourth was the father of Judas. All have been suggested as the possible author. It is also possible that the letter was written by someone else and attributed to St. James. 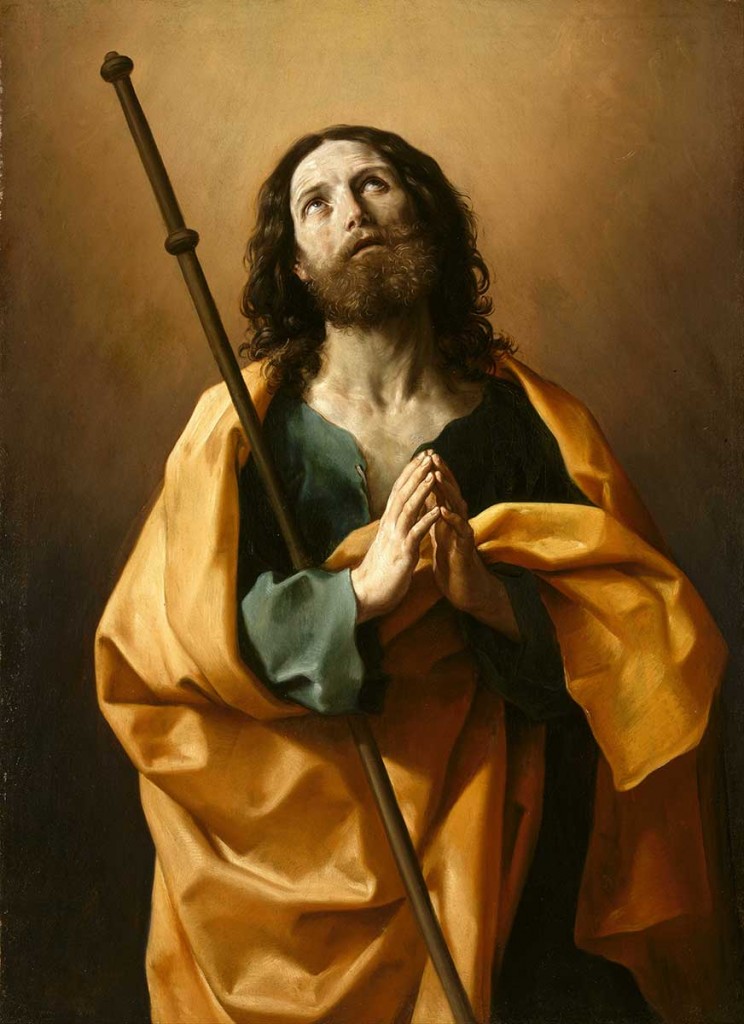 However, the strongest candidate is St. James, often referred to as “the brother of Christ.” The word for brother could be translated to mean a close male relative. This James was also identified as the Bishop of Jerusalem. He served as the head of the church in Jerusalem shortly after the Ascension.

In about the year 54, he chaired a meeting of church leaders in the Holy City. He is known to have told St. Paul that all gentile converts needed to be circumcised. In the early 60s, he was stoned to death, possibly by the order of Herod Agrippa or the order of the high priest Ananus II. In the letter, the author only identifies himself as a servant of the Lord Jesus – no more and no less.

This St. James was a poor fisherman from Galilee. He was possibly illiterate or had limited literacy. As the author, he probably dictated the letter to a scribe, someone who could correct the style and context as it was composed.

The content of the letter would lead us to believe that it was written sometime after the year 47 but before the meeting in 54. The letter opens with a salutation to “the twelve tribes living abroad.” It seems to have been addressed to Jewish converts to Christianity that did not or no longer lived in Jerusalem or the surrounding area. I have not studied the 21 letters in great depth. I did participate in the Little Rock Scripture Study program several years ago, and the general impression of the letters that were part of that study was they primarily dealt with questions about the practical aspect of the church.

Philemon talks about the relationship between a Christian master and his Christian slave. Colossians deals with false prophets or teachers. Ephesians deals with God’s plan for mankind and the role of Christ within that plan. These are serious oversimplifications, but it is clear that these letters were written to converted gentiles. St. James’ letter was addressed to an entirely different group.

At the time of Christ, the Jewish religion was strongly rooted in the law. Remember how often in the gospels Jesus was questioned about aspects of “the law.” Jewish converts to Christianity were faced with serious conflicts between centuries of religious tradition and the “freedom” that appeared to be allowed to gentile converts to the same faith. Christianity was still developing when “The letter of St. James” was being written in an effort to bridge the conflicts with Judaism.

So, what has this to do with the Knights? Three weeks ago, Brother Allen Reitmeier commented during the officers and directors meeting that, based on the second reading and Father Eugene’s homily, just maybe “Knight Hands” was in some way a small step in the right direction. St. James writes that faith alone is not enough. Faith must be accompanied with good works. He tells us that it is our responsibility to feed the hungry, clothe the naked and care for the less fortunate. This same message is echoed in our First Degree ceremony, and it is the message of our founder, the Venerable Father McGivney, and of our Holy Father, Pope Francis.

Service to the needy, the poor, the widowed and the orphaned. This is our calling. This is what it means to be a Knight.