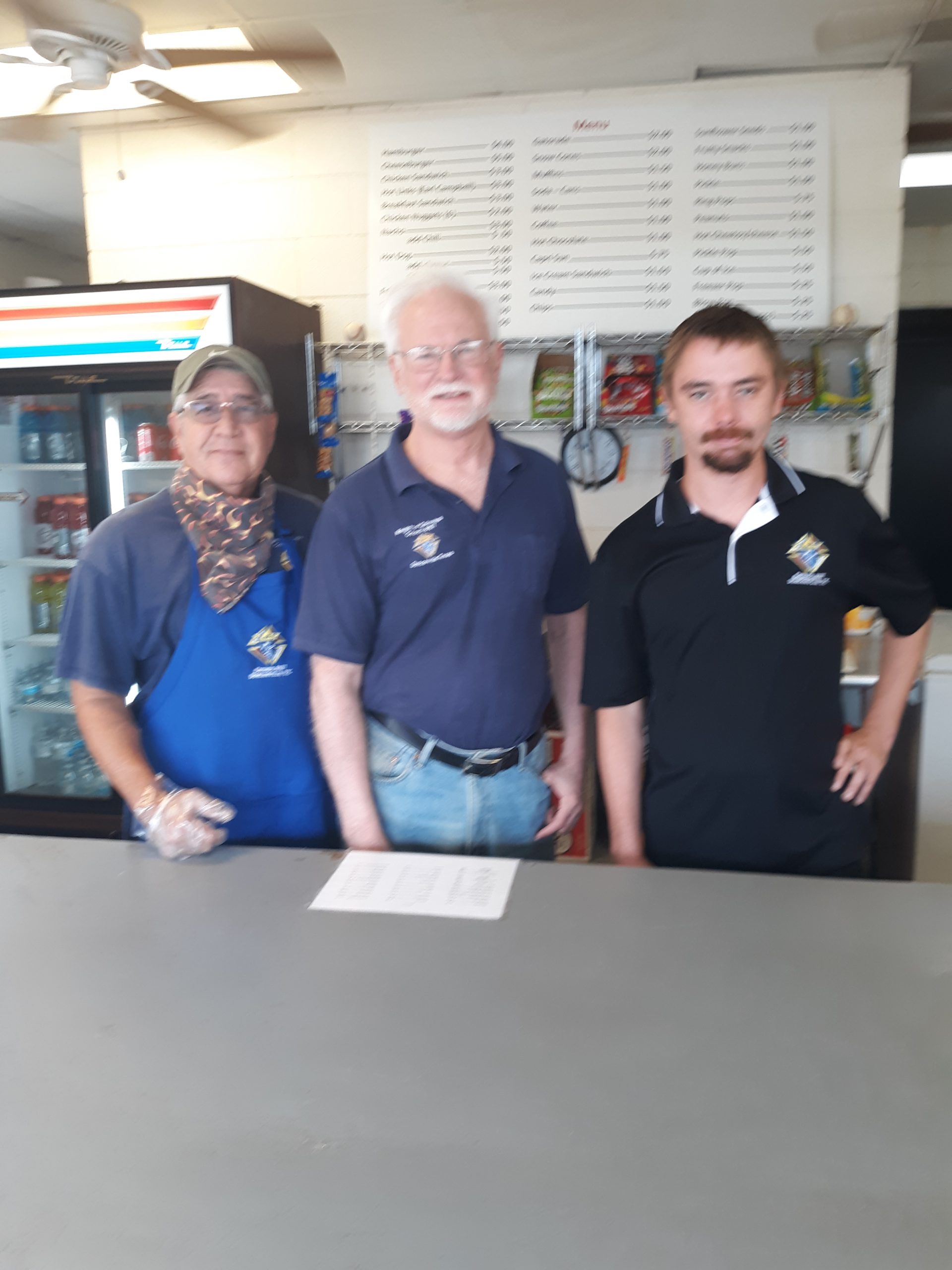 The little league baseball season came and went in short order.  First of all, there was no spring baseball season at all because of the pandemic.  There was, however, an abbreviated fall season for both Best Southwest Baseball league and Southwest Classic league.  The Best Southwest Baseball games were played on Saturdays while the Southwest Classic games were played on Thursday evenings.  For most of the games Eric Conner and I were able to cook and serve the concession food and drinks.  On the few occasions when we needed extra Knights to help Efrain Ochoa, Larry Balagna, Russell Gully, and James Smith stepped up and assisted.  There were a total of 27 regular season games.

On the 7th and 8th of November the end of year tournaments for both leagues were played with many of the games played at Valley Ridge.  Again there were 27 total games played during this tournament.  Games started at 9:00am and concluded around 4pm.  Many Knights participated in this two day event and they were:  Tony Almanza, Mario Ramos, John Espree, Steve Castillo, Eric Conner, Dan Murphy, Trevor Edwards, Russell Gully, Efrain Ochoa, Paul Ryan, and Juan Hernandez.  While our total sales were far below other years, it was a shot in the arm for our bank account.

Thank you all for the work you did during the fall season and the fall tournaments.  Thanks also to the baseball committee – Jeff Miller, Eric Conner, James Smith and Greg Warr – for their behind the scenes work to make the limited season a success.

The concession stand is now cleaned up with all raw materials properly stored in readiness for the spring baseball season.  Al perishable raw materials (chips, buns and the like) were donate4d to the Cedar Hill Food Bank.  We are so looking forward to next year and a full season of baseball.