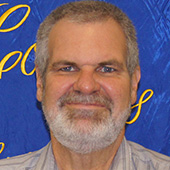 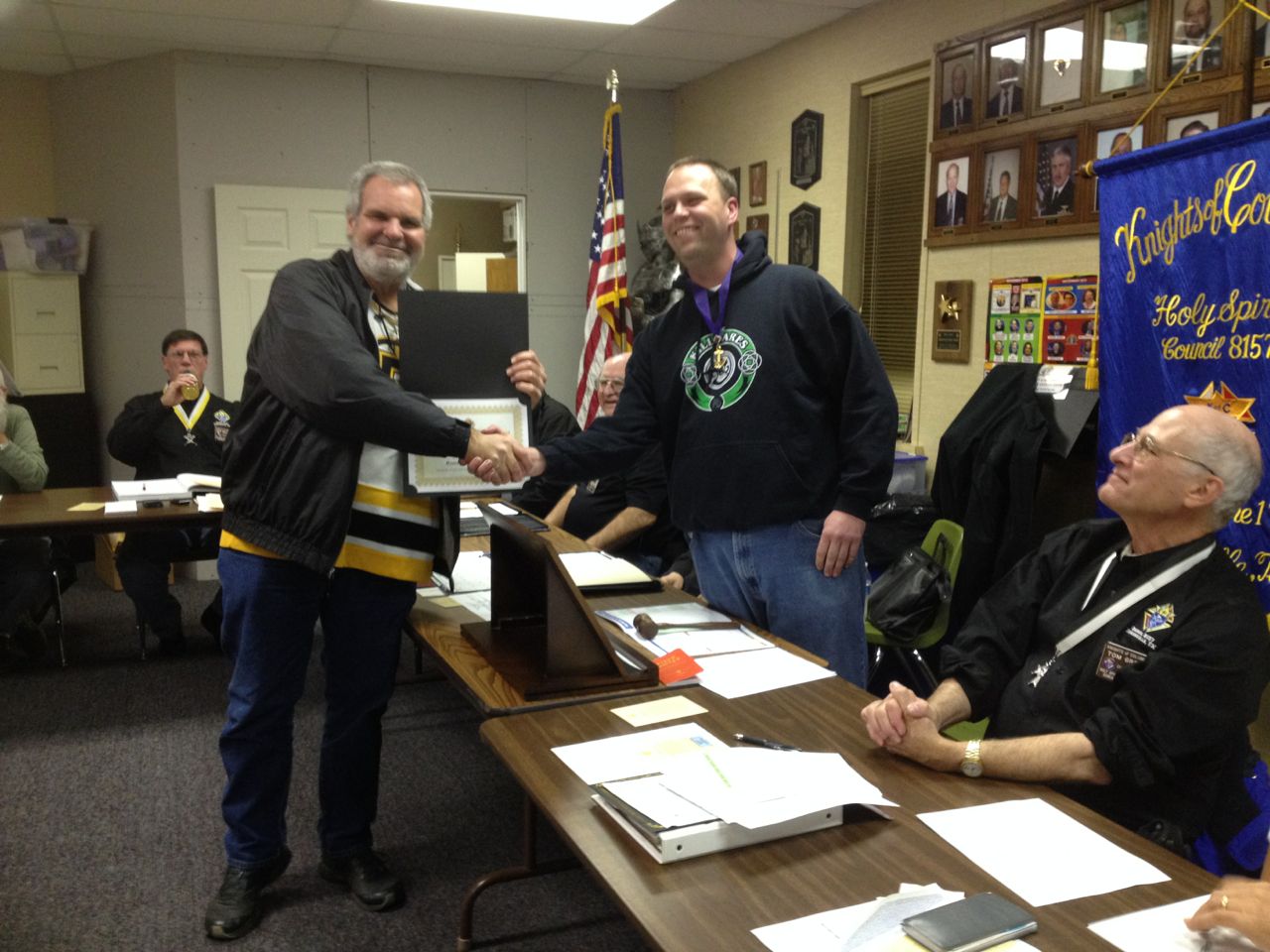 Greg has been a member of our council since late in 2012 and has become a valuable contributor to the committee that oversees our baseball concessions operations in Cedar Hill. Greg is a native Arkansan and originally joined the Order in 1980. He came to Texas to follow his father in the telecommunications business and is an area manager for AT&T. Greg took his major degrees in May 2013. He and wife Debbie have been married for 17 1/2 years and live in Duncanville; she’s semi-retired. They have two grown sons — Chad in Mansfield and Ryan in Dallas — plus three grandchildren.