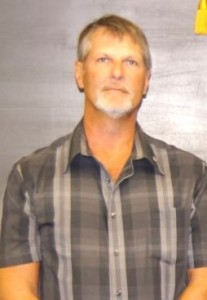 KEN STRUCK is a Chicago native who came to Texas 33 years ago and apparently likes it. Wife Diane similarly traveled south from Wisconsin. They met 30 years ago when working at the same company in Grand Prairie. They’ve operated their own business, “A Beautiful House,” for 17 years. Ken said he enjoys getting to know his customers while on the job. “It’s a very fulfilling job,” he said. The couple has three grown children along with six granddaughters. The Strucks own land in central Tennessee and plan to retire there in four or five years.