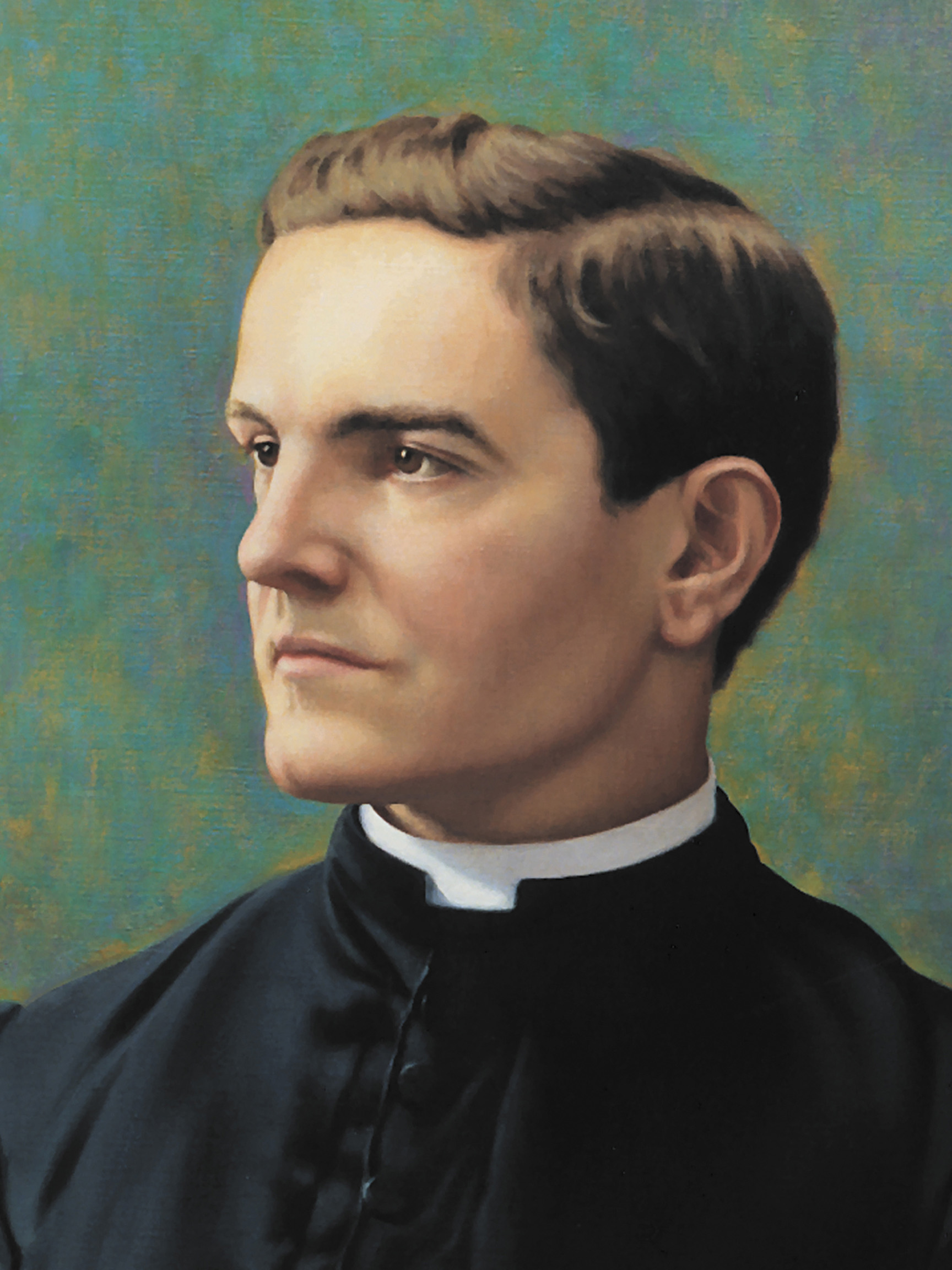 [dropcaps] I [/dropcaps] n 1976, Alex Haley’s much acclaimed book “Roots” was released and spurred an interest in genealogy that still grips the public. The story concerned the origins of an African, brought to this country as a slave, what happened to him and to his descendants. ABC produced a mini-series based on the book and received several EMMYs for their efforts.

Since then, several additional films and programs have also been produced using the characters from Haley’s work. There are at least 10 websites devoted to ancestry, and at least two television series aired this past year. “Who Do You Think You Are?” on TLC recently completed its sixth season, and “Finding Your Roots” on PBS is now broadcasting at least its second season.

Plant roots furnish nourishment to the plant so it can develop, grow, mature and reproduce, thus ensuring the next generation. Our roots are equally important to us, providing nourishment for our personalities and guidance as we grow and develop. It is from our family that we learned how to interact in society. It is there that we developed a sense of right and wrong.

Our values and morals all developed strongly influenced by our ancestors –their lives, their experiences and their beliefs. They are the source of who we are, how we think, how we behave and what we believe. Recent scientific advances indicate we are the sum of our ancestry as far back as when the first humans climbed down out of the trees in Africa and started out to people the earth more than 100,000 years ago.

Roots are also important to organizations such as the Knights. We know that our roots go back to St. Mary’s Catholic Church in New Haven, Connecticut. We know that our founder, the Venerable Father Michael J. McGivney, called for a meeting of Catholic men to discuss problems affecting several parish families. And we know the result of that meeting was the formation of the organization that was incorporated as the Knights of Columbus on March 29, 1882.

As I was researching this topic, I found a website that gives more information about our founding and the men responsible. The site includes notes from a speech given by a Council Historian, William J. Giblin, PGK, PFN, FDD at Council 1’s 125th anniversary dinner in 2007.

The first meeting was held at 4 p.m. on Sunday October 2, 1881. Eighty men attended this first meeting in the basement of St. Mary’s Church to discuss the formation of a Catholic, Benefit, and Fraternal Society. As a result of this meeting, 12 men were appointed to formulate and plan an association to operate upon a Fraternal Benefit line and to apply to the state for a charter.

Other meetings in the year 1881 were October 16, November 6, November 20, December 4, and December 18. On February 2, 1882, in the basement of St. Mary’s Church, 60 men assembled to discuss the proposed organization. When the meeting was over, they had selected the name Knights of Columbus. Daniel Colwell was appointed to prepare the necessary petition for a charter from the General Assembly of Connecticut.

I tried to find out a little information about these 11 men. We know Father McGivney was born August 12, 1852. He was the eldest of 13 children, six of whom did not survive to adulthood. His parents emigrated from Ireland. Father McGivney died August 14, 1890.

Father Patrick Lawlor was probably born between 1839 and 1841 in the United States. His parents were Irish.

In addition to the priests, at least six others’ parents were born in Ireland. Possibly two of the men were themselves were born in Ireland. Eight were married with children; one was single. They ranged in age from 32 to 69. There was one doctor and probably two lawyers. The rest were laborers with one being a liquor dealer.

Cornelius T. Driscoll served as the first Grand Knight of Council 1, May -November 1882.

Council 1 was established in New Haven on May 15, 1882. The council is named San Salvador after the first landfall by Columbus in the New World.

If you are interested, the site I found is: