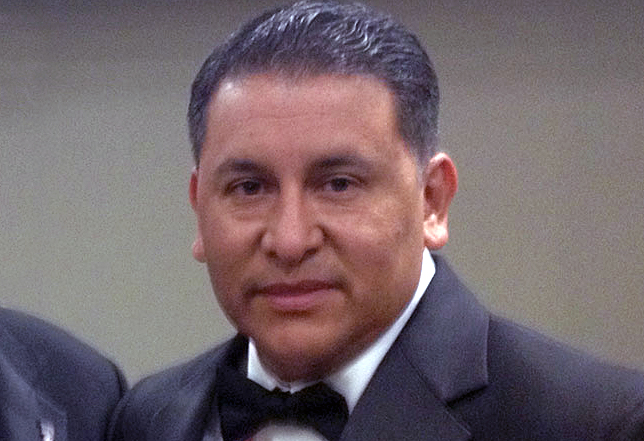 For the sake of clarity, we’ll refer to the father-son council members here as Daniel and Junior. No matter the names, they are valued contributors to 8157 activities. Daniel joined the order in October 2013 and took his major degrees in February 2015. The latter occurred only weeks after Junior became a member. Then, Junior added his major degrees in June ’15. Daniel and wife Norma live in Dallas. Junior is in his freshman year at Gonzaga University in Spokane, Wash. (If you’re curious, that’s 1,972.8 miles from Duncanville.) The Rosales participated in November’s Hike for Life. Daniel helped out at the Cedar Hill youth baseball concession stand. He also joined the Fourth Degree in October.

By: Jeff Miller|Family Activities, Family of the Month, Service Programs