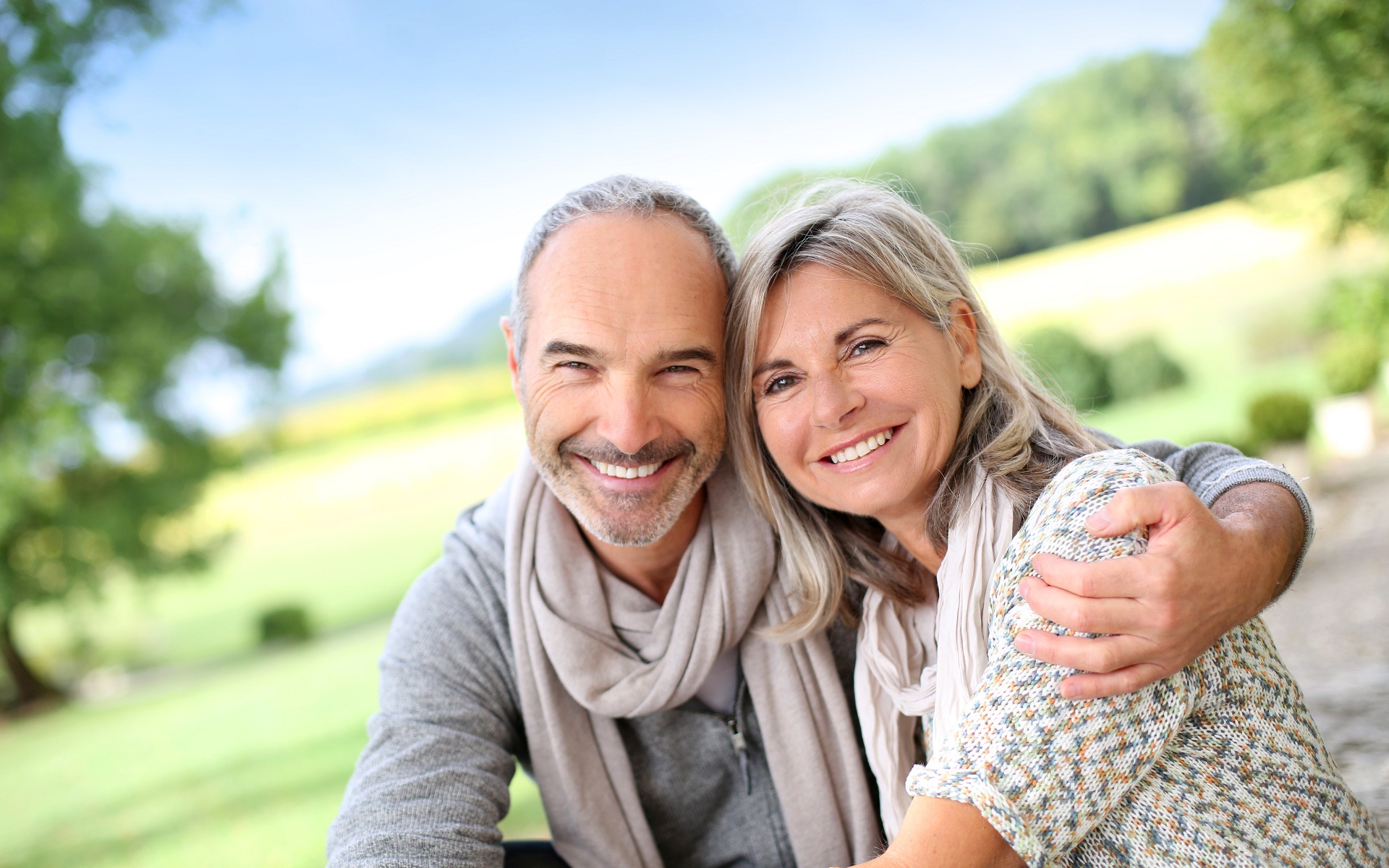 Since this is the month of Valentine’s Day, I reviewed some literature on love and health. I believed intuitively that there is a link between love and health, but I think this article pretty well sums it up.

By Sherry Rauh FROM THE WEBMD ARCHIVES

“I need somebody to love,” sang the Beatles, and they got it right. Love and health are intertwined in surprising ways. Humans are wired for connection, and when we cultivate good relationships, the rewards are immense. But we’re not necessarily talking about spine-tingling romance.

“There’s no evidence that the intense, passionate stage of a new romance is beneficial to health,” says Harry Reis, PhD, co-editor of the Encyclopedia of Human Relationships. “People who fall in love say it feels wonderful and agonizing at the same time.” All those ups and downs can be a source of stress.

It takes a calmer, more stable form of love to yield clear health benefits. “There is very nice evidence that people who participate in satisfying, long-term relationships fare better on a whole variety of health measures,” Reis tells WebMD.

Most of the research in this area centers on marriage, but Reis believes many of the perks extend to other close relationships — for example, with a partner, parent, or friend. The key is to “feel connected to other people, feel respected and valued by other people, and feel a sense of belonging,” he says. Here are 10 research-backed ways that love and health are linked:

The Health and Human Services Department reviewed a bounty of studies on marriage and health. One of the report’s most striking findings is that married people have fewer doctor’s visits and shorter average hospital stays.

“Nobody quite knows why loving relationships are good for health,” Reis says.

“The best logic for this is that human beings have been crafted by evolution to live in closely knit social groups. When that is not happening, the biological systems … get overwhelmed.”

Another theory is that people in good relationships take better care of themselves. A spouse may keep you honest in your oral hygiene. A best friend could motivate you to eat more whole grains. Over time, these good habits translate to fewer illnesses.

According to the Health and Human Services report, getting married and staying married reduces depression in both men and women. This finding is not surprising, Reis says, because social isolation is clearly linked to higher rates of depression. What’s interesting is that marriage also contributes to a decline in heavy drinking and drug abuse, especially among young adults.

Reis says this study illustrates a vital aspect of the way marriage affects health. “It’s marital quality and not the fact of marriage that makes a difference,” he tells WebMD. This supports the idea that other positive relationships can have similar benefits. In fact, singles with a strong social network also did well in the blood pressure study, though not as well as happily married people.

When it comes to anxiety, a loving, stable relationship is superior to new romance. Researchers at the State University of New York at Stony Brook used functional MRI (fMRI) scans to look at the brains of people in love. They compared passionate new couples with strongly connected long-term couples. Both groups showed activation in a part of the brain associated with intense love.

“It’s the dopamine-reward area, the same area that responds to cocaine or winning a lot of money,” says Arthur Aron, PhD, one of the study’s authors. But there were striking differences between the two groups in other parts of the brain. In long-term relationships, “you also have activation in the areas associated with bonding … and less activation in the area that produces anxiety.” The study was presented at the 2008 conference of the Society for Neuroscience.

The fMRI study reveals another big perk for long-term couples — more activation in the part of the brain that keeps pain under control. A CDC report complements this finding. In a study of more than 127,000 adults, married people were less likely to complain of headaches and back pain.

If love helps people cope with pain, what about other types of stress? Aron says there is evidence of a link between social support and stress management. “If you’re facing a stressor and you’ve got the support of someone who loves you, you can cope better,” he tells WebMD. If you lose your job, for example, it helps emotionally and financially if a partner is there to support you.

We’ve seen that loving relationships can reduce stress, anxiety, and depression — a fact that may give the immune system a boost. Researchers at Carnegie Mellon University found that people who exhibit positive emotions are less likely to get sick after exposure to cold or flu viruses. The study, published in Psychosomatic Medicine, compared people who were happy and calm with those who appeared anxious, hostile, or depressed.

The power of a positive relationship may make flesh wounds heal faster. Researchers at Ohio State University Medical Center gave married couples blister wounds. The wounds healed nearly twice as fast in spouses who interacted warmly compared with those who demonstrated a lot of hostility toward each other. The study was published in the Archives of General Psychiatry.

A growing body of research indicates that married people live longer. One of the largest studies examines the effect of marriage on mortality during an eight-year period in the 1990s. Using data from the National Health Interview Survey, researchers found that people who had never been married were 58% more likely to die than married people.

(Okay, this is me: Nobody gets out of this world alive. Maybe this means “58% more likely to die sooner.”)

But Reis sees an emotional explanation. Marriage protects against death by warding off feelings of isolation. “Loneliness is associated with all-cause mortality — dying for any reason,” he says. In other words, married people live longer because they feel loved and connected.

It may seem obvious that one of love’s greatest benefits is joy. But research is just beginning to reveal how strong this link can be. A study in the Journal of Family Psychology shows happiness depends more on the quality of family relationships than on the level of income. And so we have scientific evidence that, at least in some ways, the power of love trumps the power of money.

PS: I’ve only lost 2 pounds and ½” on waist span. But I’m still trying. I’m gonna get some stouter ropes to secure me to the mast.