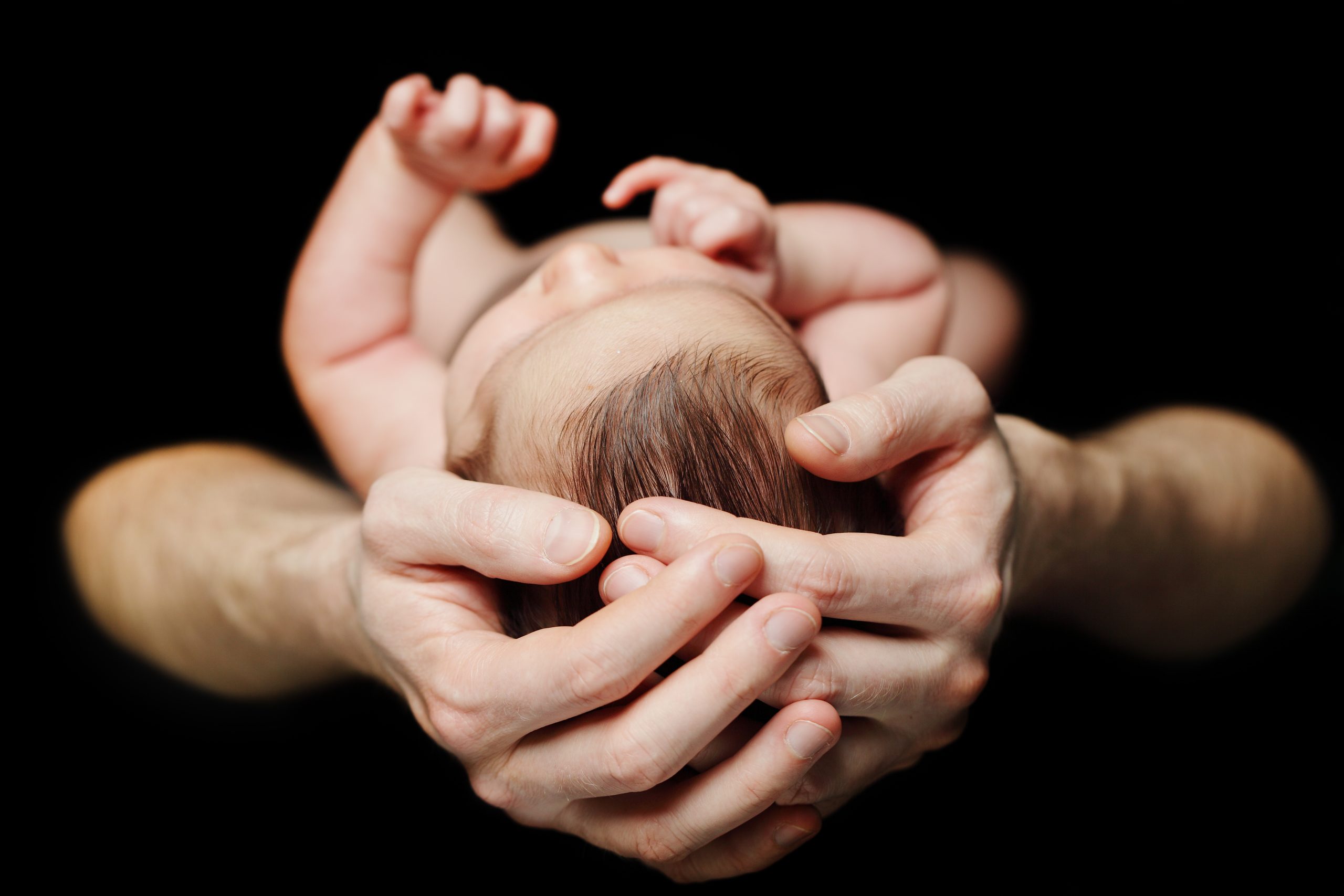 Here’s some good news worth sharing on the fight for Life from LifeNews.com.

If success is measured by a decline in abortion numbers, the pro-life movement has something to celebrate.

The Centers for Disease Control and Prevention (CDC) regularly publishes its annual Abortion Surveillance report around the Thanksgiving holiday. Because of the timing, it often goes unnoticed by the media – but it shouldn’t. The report compiles U.S. abortion data, or the “number and characteristics of women obtaining legal induced abortions and number of abortion-related deaths.” This year’s report released new numbers for 2017 and 2018 that showed an overall decrease in abortion. That’s something that pro-life Americans should celebrate, even if the numbers don’t tell the full story…