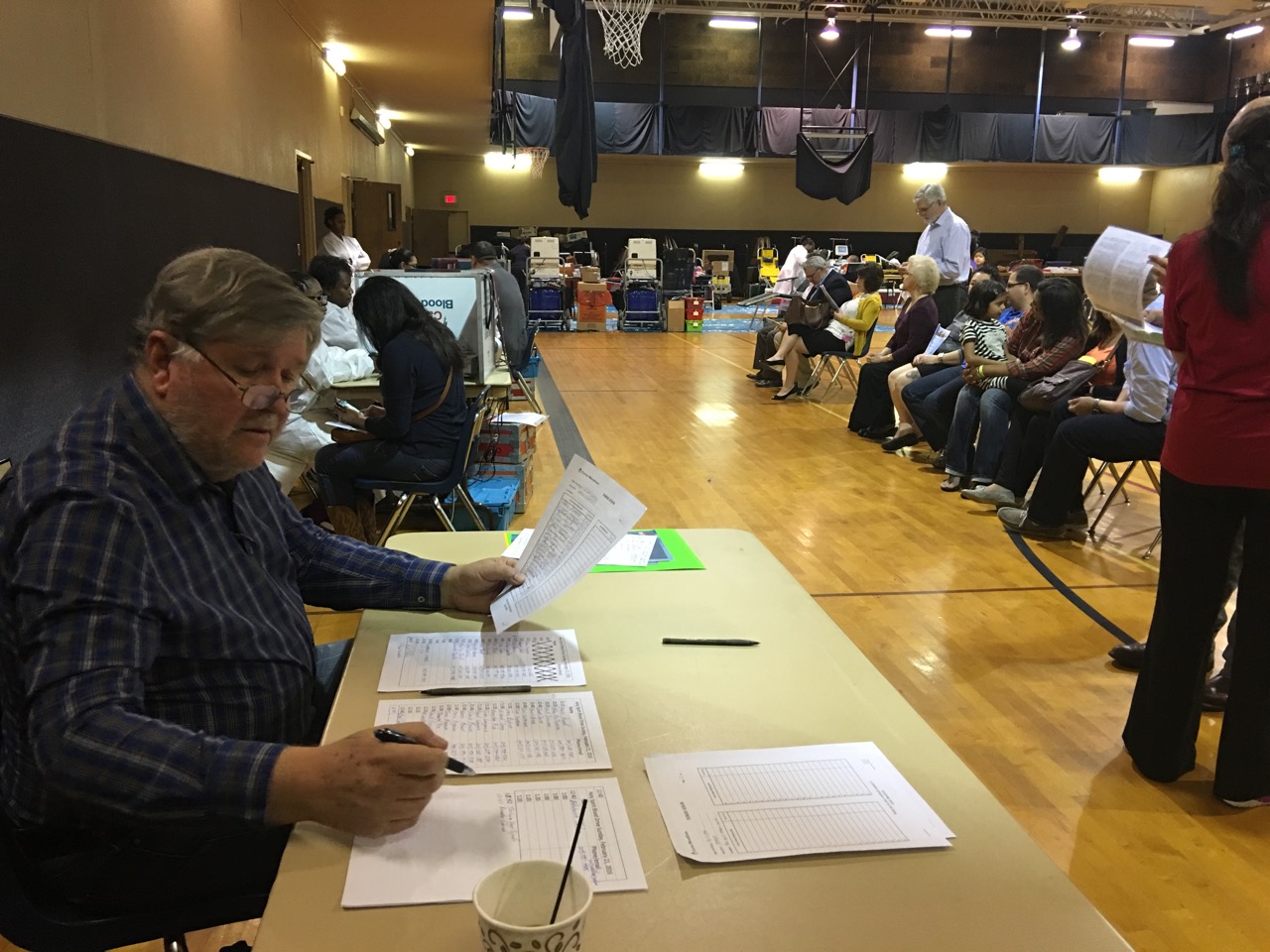 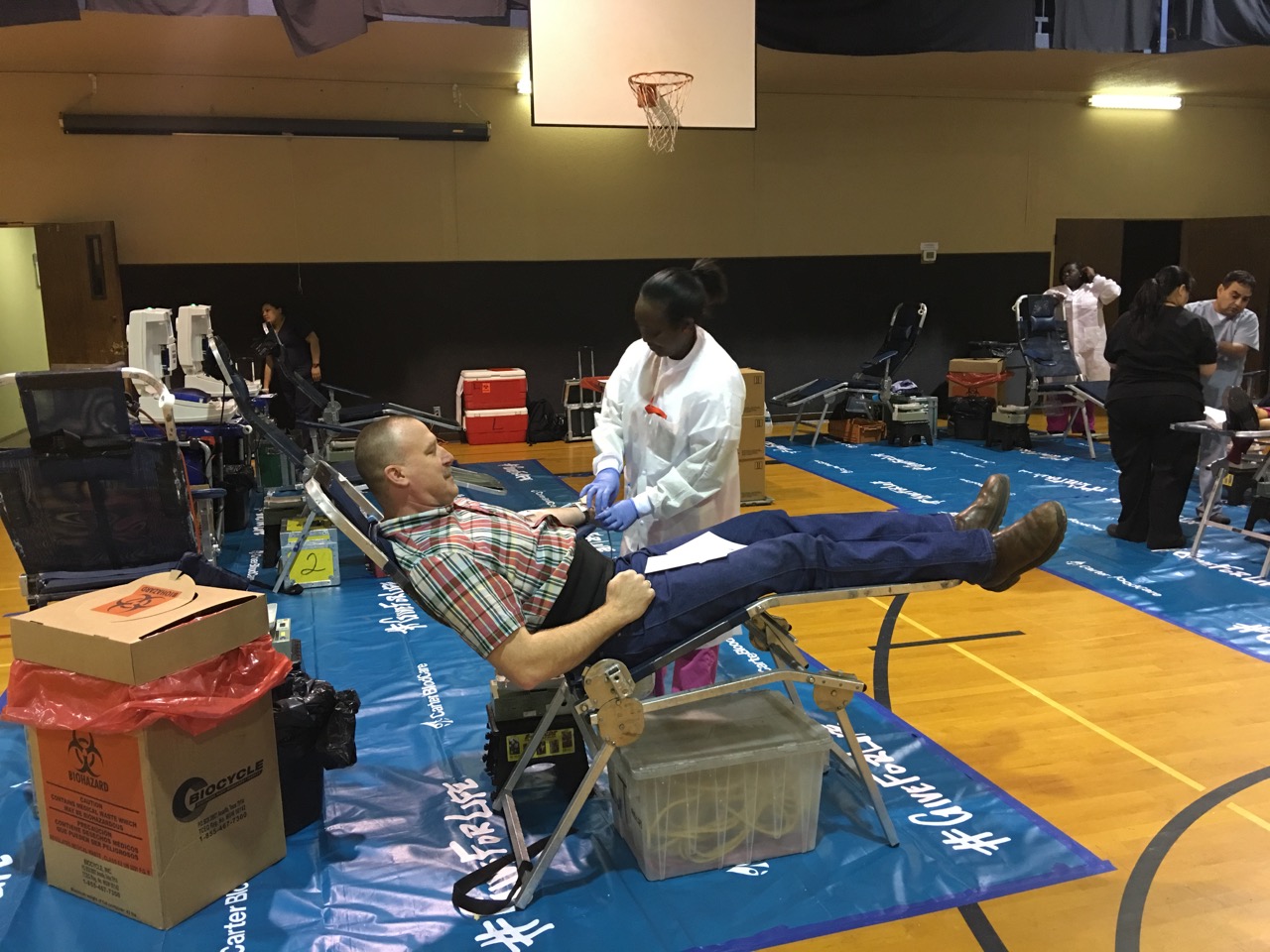 Congratulations to Patrick Stepniewski and his brother helpers for what appears to be the most successful council blood drive in years on Sunday, Feb. 21. We had an official count of 50, which includes individuals who signed up to donate but couldn’t for whatever reason. The Carter Blood Care staff that came over from Bedford was expecting maybe 30. There were still donors finishing up on the reclining cots at 2 p.m., the official end of the session. We had a well-organized pre-signup over a period of weeks and a significant “walk up” on Sunday – thanks in part to the pull of the pulpit announcement. Patrick has been organizing blood drives at Holy Spirit since before our council was formed in 1982 – initially, for the parish men’s club. His interest in blood donation dates back to his freshman year at St. Norbert College in Wisconsin, only a few miles north of Green Bay. When the Carter staff was gone and the last doughnut had been gulped down, Patrick was pushing a broom across the floor to leave the gym as clean as we’d found it days earlier before setting up for the previous Friday’s fish fry. And, Knights and their wives were naturally well represented among the donors. Hats off to Patrick, Sunday helpers Andy Goza, Miguel Hernandez, Allen Reitmeier, Jeff Miller, Art Senato and Gerald Jacob, and to those who manned the sign-up table in the narthex. 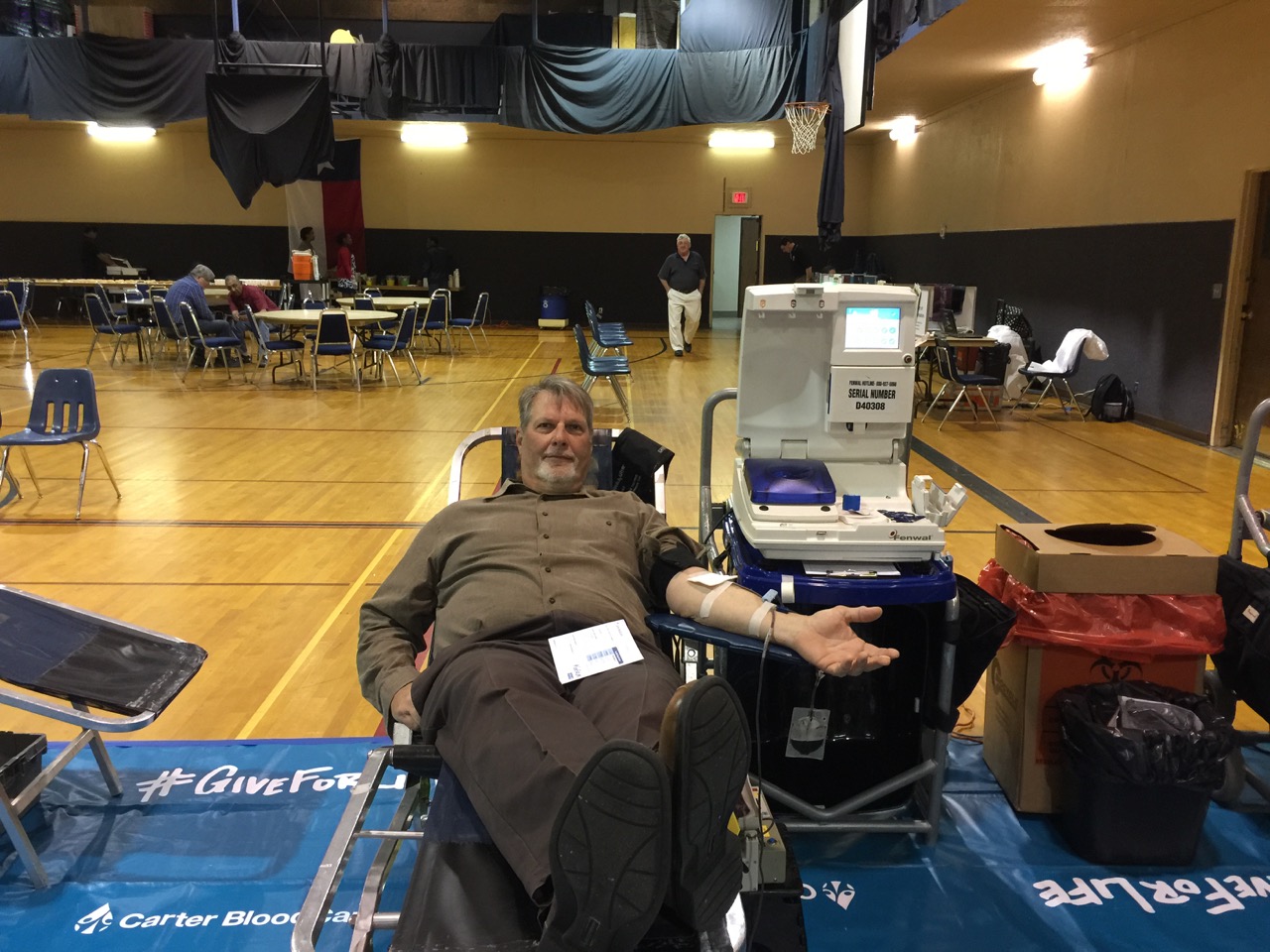