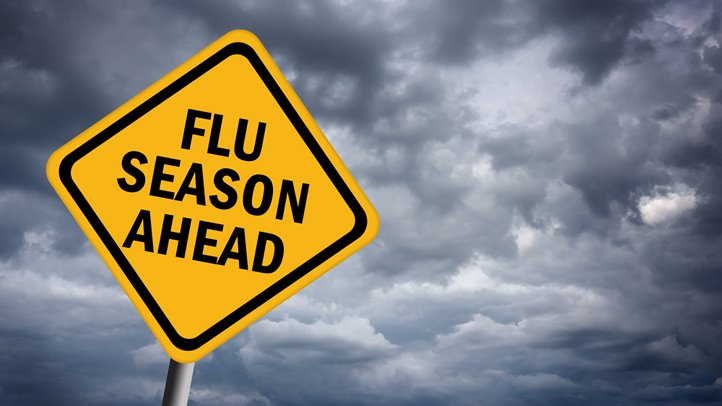 The new flu shot is now available. I know some of my brother Knights don’t get an annual flu shot for various reasons. I won’t try to debate anyone’s reason for not getting the flu shot except ……….

As of Aug. 18, 2018, a total of 179 children died of influenza-associated deaths, and thousands more were hospitalized. About 80% of the children who died had not received a flu vaccination, according to the CDC.

The 2017-2018 flu became one of the most severe seasons on record, excluding pandemics, according to the U.S. Centers for Disease Control and Prevention.

The annual flu vaccine significantly reduces a child’s risk of severe influenza and death, according to the AAP policy statement, “Recommendations for Prevention and Control of Influenza in Children, 2018-2019,” published in the October 2018 Pediatrics.

” I see too often how quickly the flu spreads,” said Wendy Sue Swanson, MD, MBA, FAAP, a pediatrician in Seattle and an AAP spokesperson.
“Unfortunately, you can spread influenza without realizing it because some infected people begin to spread the virus a day or two before they have symptoms. Get the shot. It just makes sense.”

The AAP recommends the injectable flu vaccine as the primary choice for children because it has provided the most consistent protection against all strains of the flu virus in recent years.

Follow these tips to help prevent the spread of flu. When appropriate, teach children these tips as well.