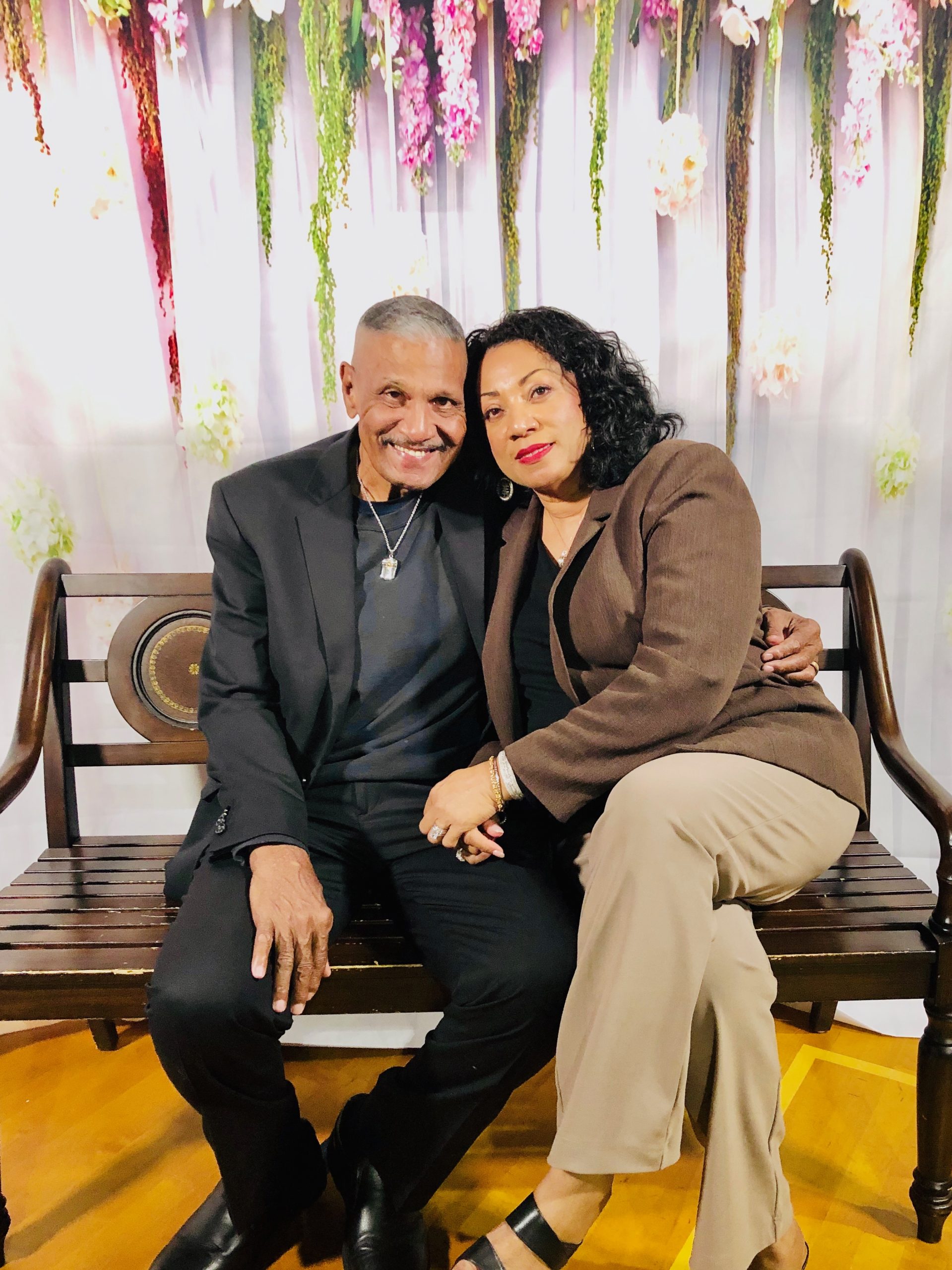 Wendell and Connie JeanPierre It all began in the produce aisle of a National Foods store in New Orleans on June 5, 1982. Wendell spotted a woman up ahead from the waist down and was, well, intrigued. After getting close and seeing all of Connie Stampley, he apparently became interested enough to, according to Connie, […]

By: Jeff|Family of the Month, News & Announcements, Uncategorized
02
Jun

Council June 2, 2020 Meeting Slides Brothers, thank you for attending our June virtual meeting. If you missed it and would like to view the presentation please click the button below. 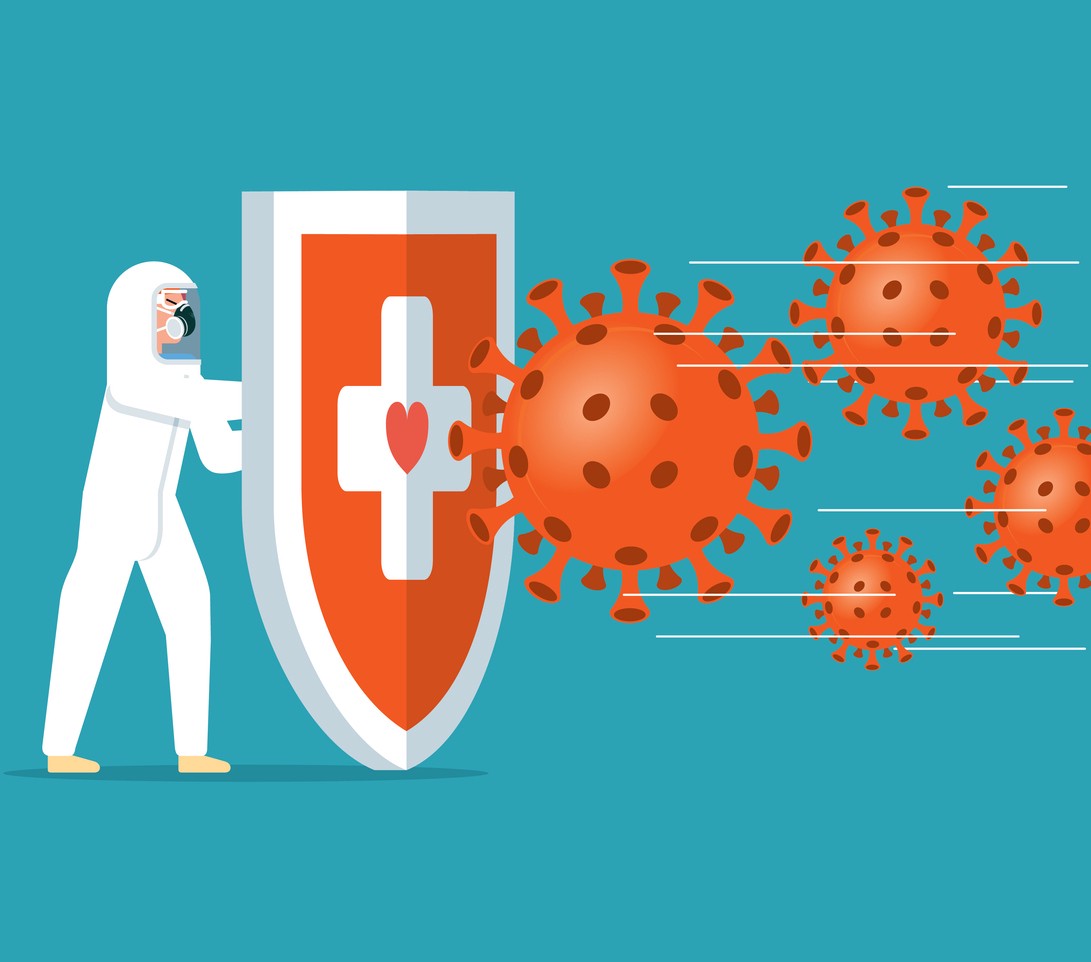 Staying Healthy During COVID-19 Detailed Planning Guidance You can plan and make decisions now that will protect you and your family during a COVID-19 outbreak.  Stay informed and in touch Get up-to-date information about local COVID-19 activity from public health officials. Ask your neighbors what their plan includes. Create a list of local organizations you […] 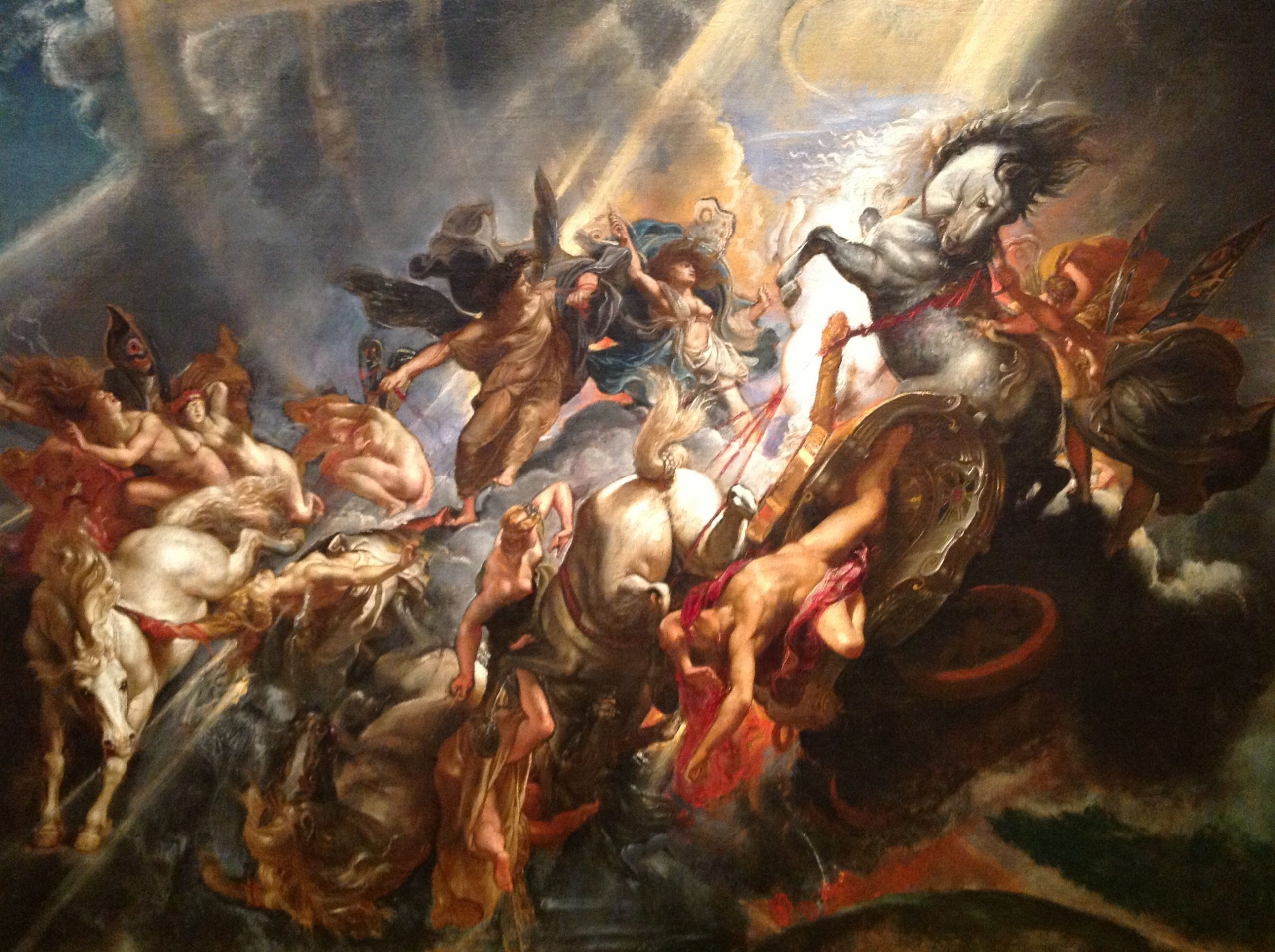 Biological And Spiritual Warfare “….illness and suffering seem contradictory to what is important for man and what man desires. And yet no illness, no weakness, no infirmity can deprive you of your dignity as children of God….At the very moment I fell in St. Peter’s Square I had a premonition that I would be saved. […] 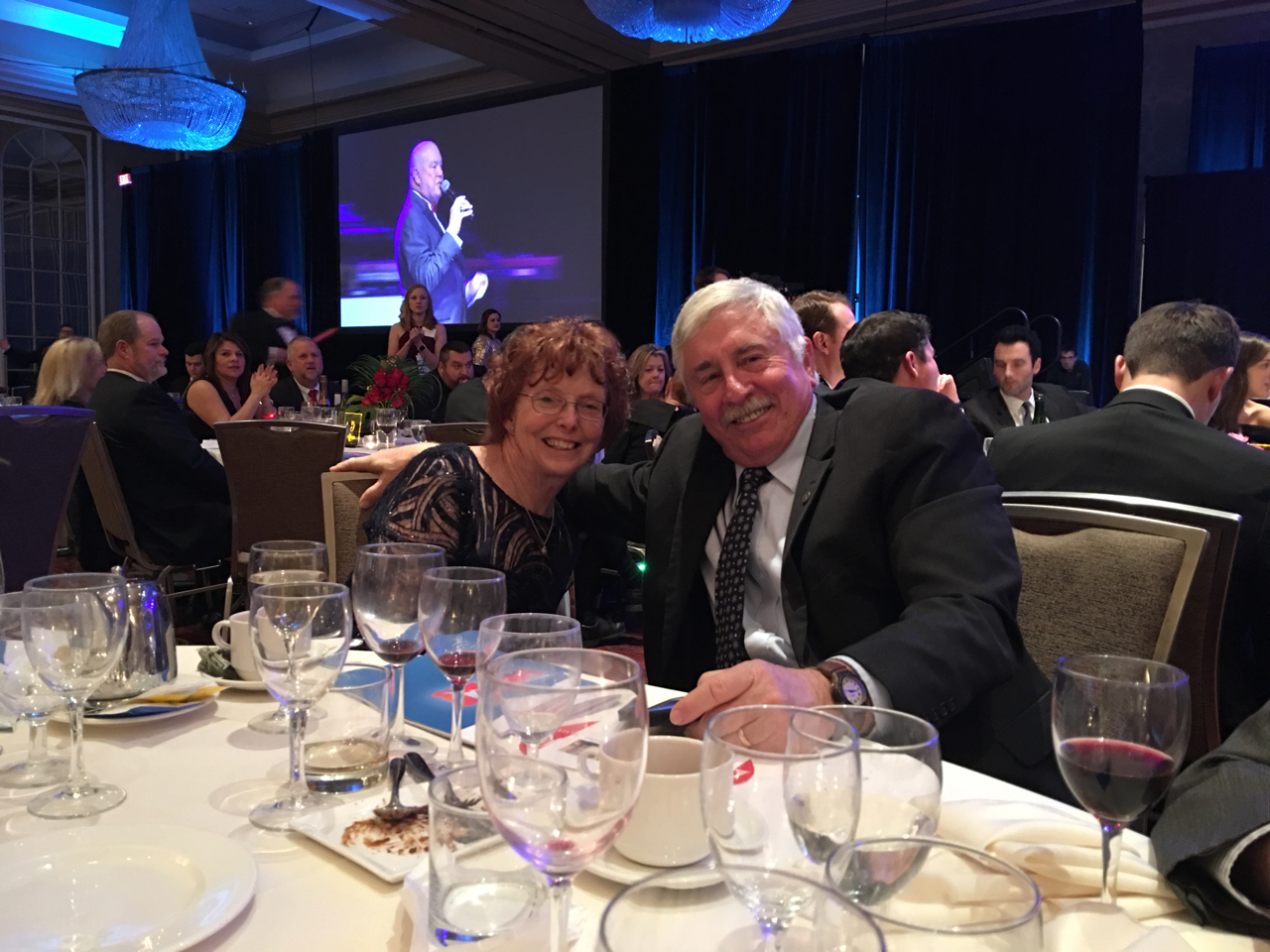 Dan and Patty Murphy Dan remains extremely active within Council 8157 almost two decades after he served as our Grand Knight (2002-04). He has been our director of community activities for years and made sure that remained a high priority even while many aspects of council and parish life were restricted in recent months. Soon […]

By: Jeff|Family of the Month, News & Announcements, Uncategorized
29
May 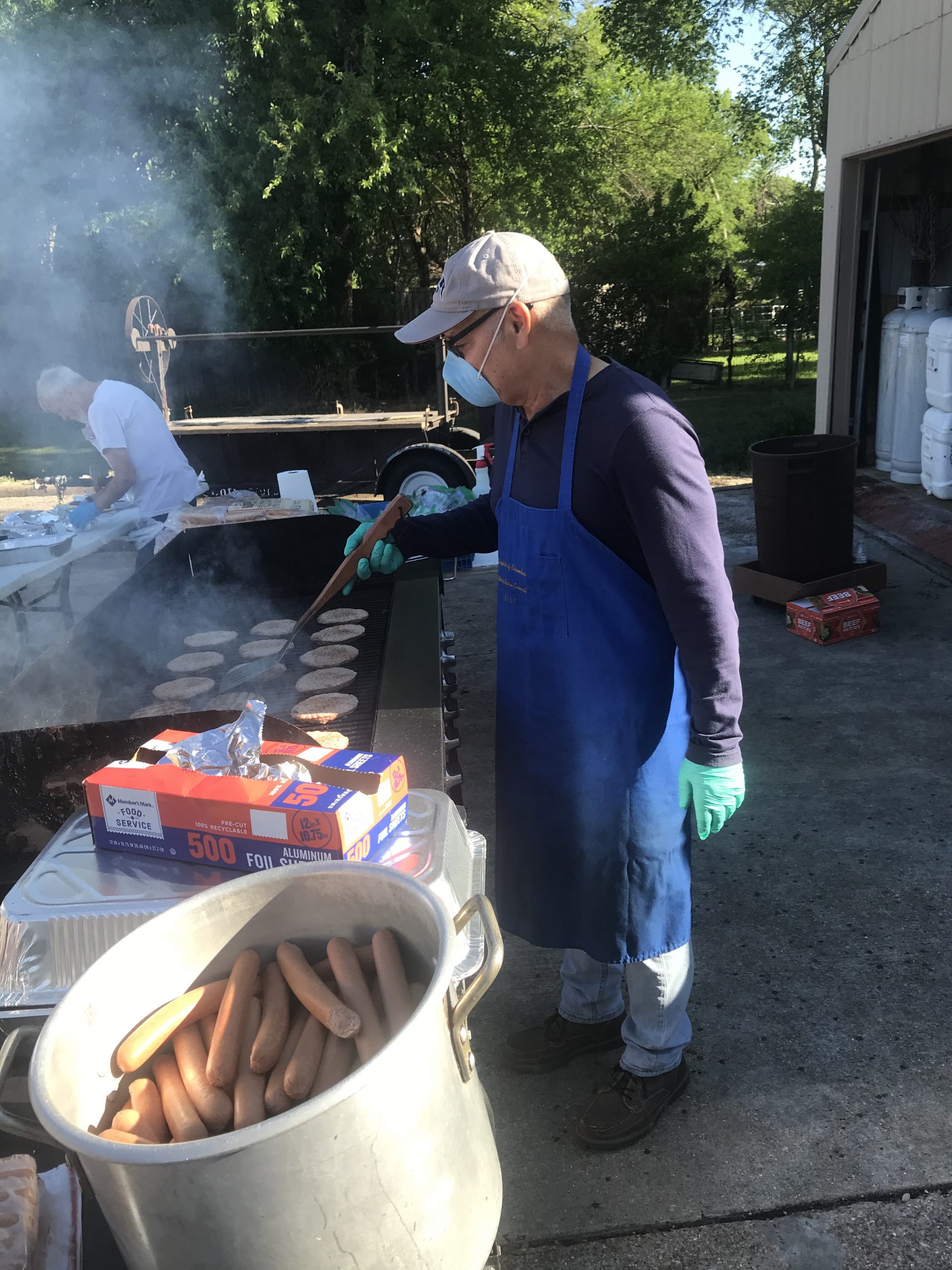 David Ybarra These atypical months during the current pandemic have still been busy ones for David as our council has pulled out the grills and served meals to staffers at Methodist Charlton and at the St. Joseph’s Home in Oak Cliff. The man can wield a mean spatula and looks like he’s working on a […]

By: Jeff|Knight of the Month, News & Announcements, Uncategorized
23
May 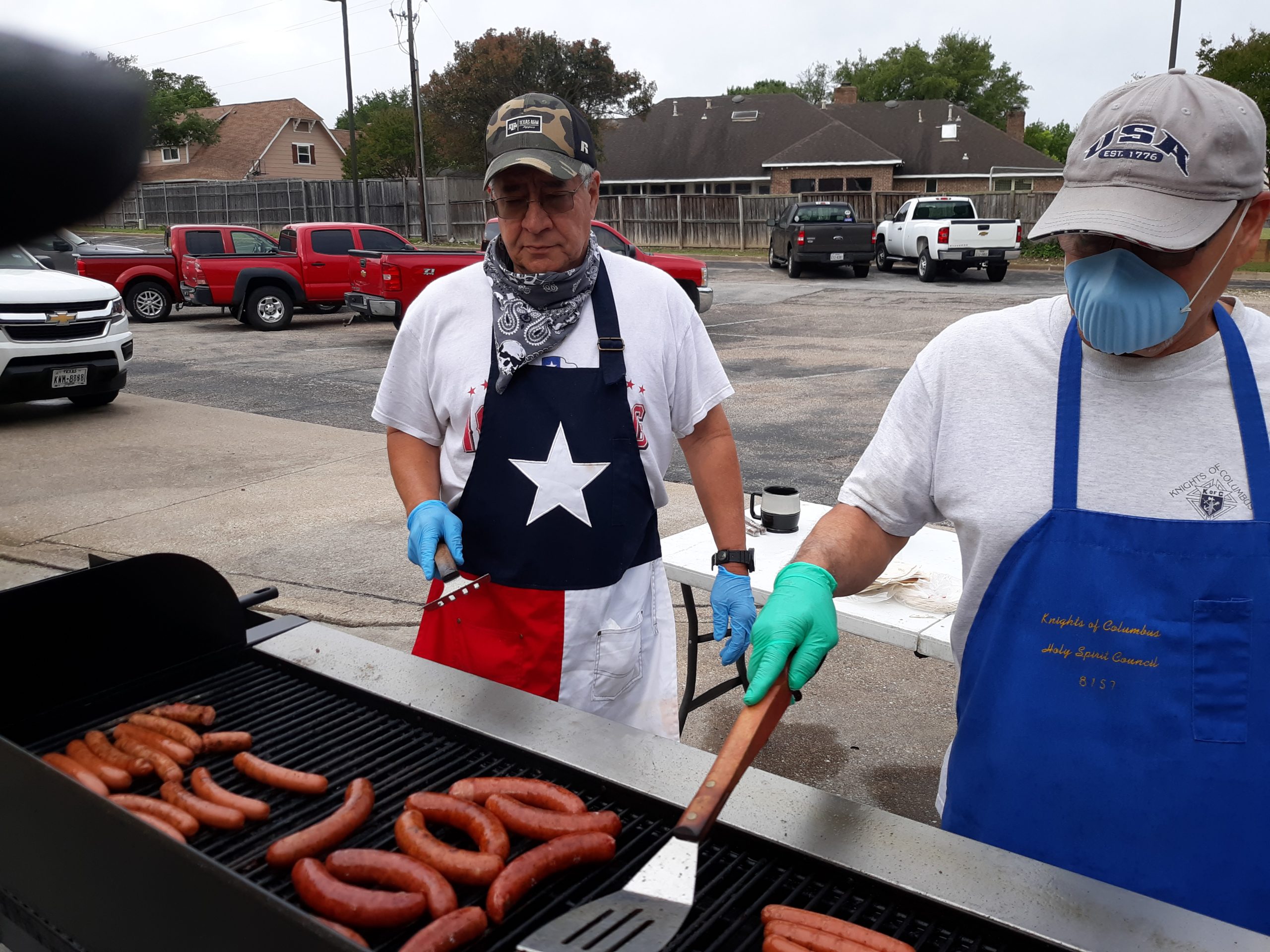 It has long been a tradition that the Knight of Columbus of this Council cook a meal for the staff, residents and their family or visitors on Mothers’ Day.  With the current pandemic running its’ course, no outsider is allowed to enter the St, Joseph’s assisted living center.  They are quite pleased to say they […]

By: Allen|Community Activities, News & Announcements
18
May

MINUTES OF GENERAL MEMBERSHIP MEETINGKOFC COUNCIL 8157 May 5, 2020 Doug Maddox provided a little pre-meeting levity. Doug was contacted by a Florida friend today (May 5th) which is both Cinco de Mayo and Taco Tuesday. His Florida friend commented how fitting it is that today … Mike Fitzgerald,Recording Secretary 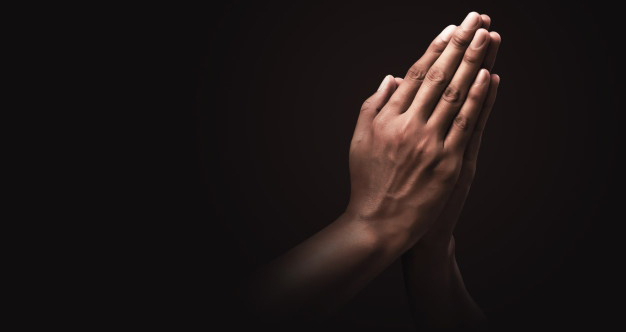 Pray for Chris Edwards Please keep our brother knight Chris Edwards and family in your prayers. Chris may undergo gallbladder surgery today Tuesday afternoon, May 26th. Let us also keep in our thoughts and prayers Chris' daughter who is recovering from a car accident she was involved in a few days ago. Brother Chris and [...]
By: Jorge|Prayer Requests
05
May

Council May 2020 Meeting Powerpoint Presentation Thank you for joining our virtual meeting on May 5th, 2020. The powerpoint presentation can be seen by downloading the PDF file below, however this not the official meeting minutes.